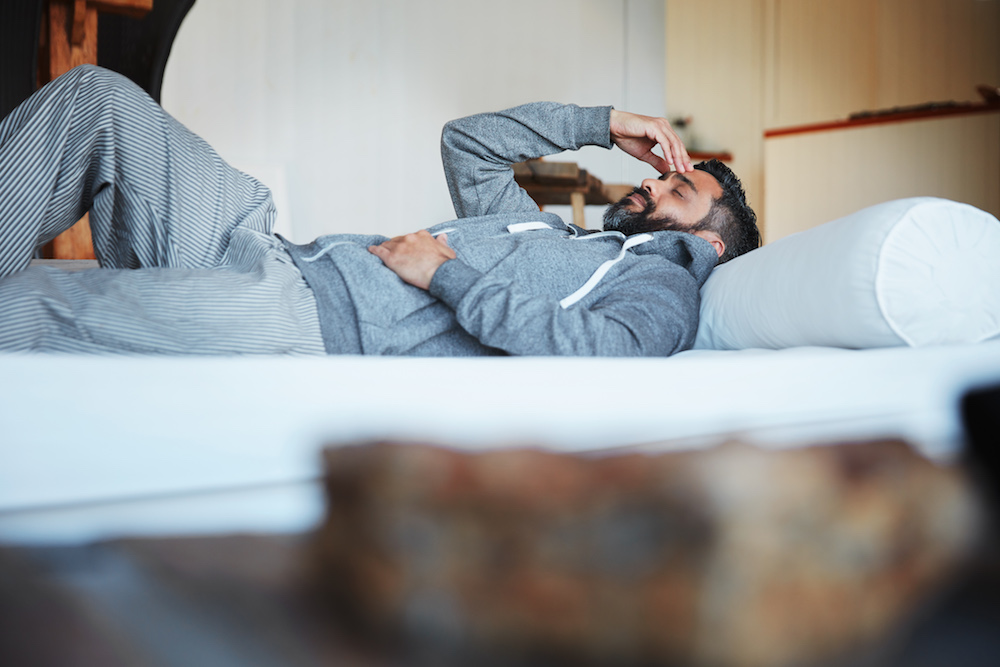 Recently, a North Korean defector underwent surgery in South Korea and what doctors found in his body was bone-chilling.

According to the Washington Post, his doctors discovered dozens of parasites had made a home in his body, including a roundworm that was nearly one foot long (eek!). An even more frightening revelation is that this is not at all uncommon among North Korean defectors. The BBC reported that in a sample of 17 female defectors in one study, 7 were infested!

Well, the Centers for Disease Control and Prevention (CDC) claims that parasitic infections typically plague poor and marginalized communities in low-income countries, BUT some of those infections are actually present in the United States! In fact, the CDC estimates that millions of people in the US are affected by parasites every year. This includes both new and chronic infections, and they have even resulted in hospitalization.

Some of these parasites are common in everyday foods, such as produce and sushi.

So, how do you rid yourself of these parasites? Well, with our Whole Food Parasite Cleanse, you can do it organically. Our cleanse is specially designed to flush the body of toxins and parasites – gently yet efficiently – helping improve peristaltic action. Get a 40-day supply of our best cleansing products, plus a shaker bottle, gym bag and tape measure!