Parasite is a scary word and everyone would like to think that they would never come in contact with any form of parasite but chances are you or someone you know has contracted a parasite. Kitchen Doctor explains how easy it is to contract an infection, “Contaminated water is one source of infection. Improperly washed or under cooked food is a common means of infection. Transmission from pets is another. Contact with another infected person is also a common route of infection. Travel can escalate the risks. Antibiotics pose another problem because they interfere with normal intestinal flora, some which tend to control certain types of infection.”

Clearly, parasite are more common than you may think!

While there are many benefits to eating fresh wild caught fish, there can also be a slew of complications, an article about seafood health suggests, “All living organisms, including fish, can have parasites. Parasites are a natural occurrence, not contamination. They are as common in fish as insects are in fruits and vegetables. Parasites do not present a health concern in thoroughly cooked fish.”

There are two types of parasites that may affect and be harmful to humans: roundworm and tapeworm. Though this is troubling, there is some good news. A natural supplement can flush those parasites out of your system without toxic medicines or extreme regimens. Our Super CleansR is a unique combo of herbs and superfoods that stimulate peristaltic action and elimination gently and effectively. Check out the details of its ingredients how they help defend bodies from some parasites.

Black Walnut Hull – “Black Walnut Hull has been used in herbal medicine for thousands of years. Because of its dark color, the outer hull is also used as a dye and was used in brown hair dye until the early 1900s. It is a good source of beta-carotene, acids, calcium, iron, magnesium, manganese, phosphorus, potassium, selenium, silicon, zinc, tannin, B-vitamins, and vitamin C… it’s most well-known property is its ability to fight intestinal parasites.”

Clove – “Clove essential oil is used to dissolve eggs found in the intestines that have been left behind by worms. It’s believed to be the only herb that actually does destroy almost all parasite eggs.” according to Natural News. Besides it’s use for medicinal purposes, cloves are used for flavoring meats, fruits, pies, and other foods.

Wormwood – “Wormwood (Artemisia absinthium), black walnut (Juglans nigra), and clove (Syzygium aromaticum) are commonly used together to kill off a parasitic infection. It’s said that when these three are taken at the same time, together they’re able to break the parasite’s life cycle,” claims Dr. Axe. 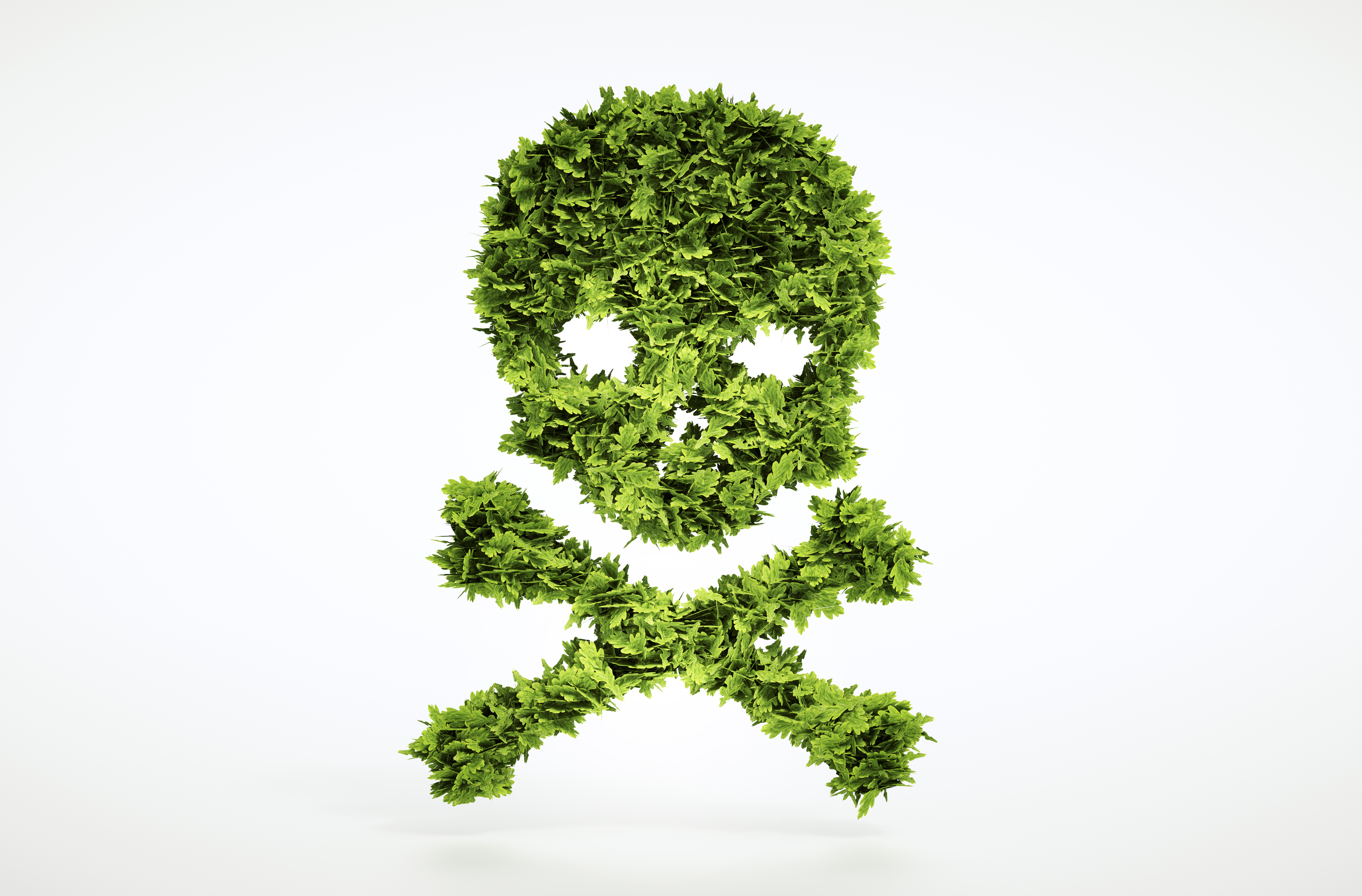