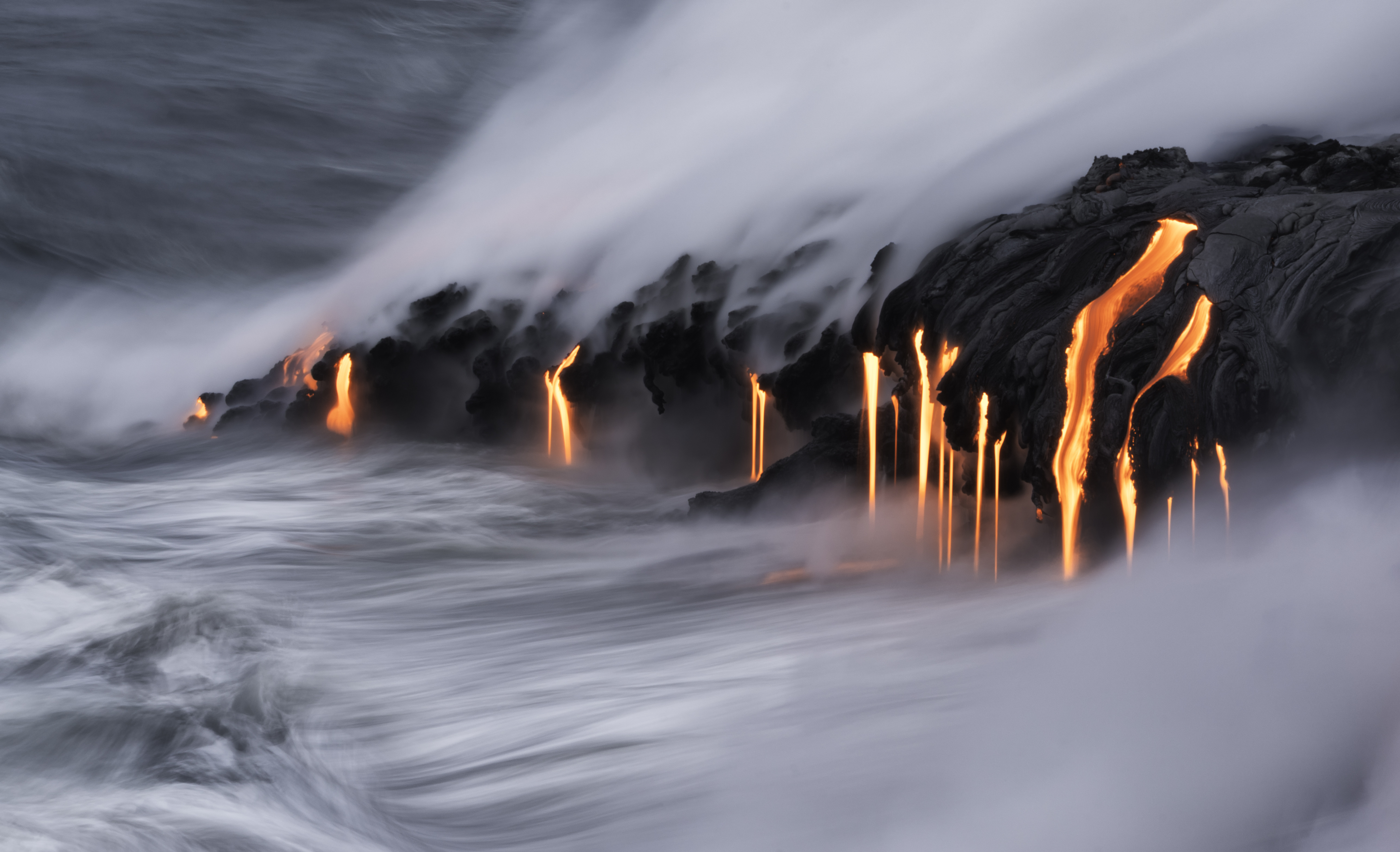 Back in the day, it was common for painters to lick the ends of their brushes to bring them to a point before dipping them back into their lead-based paint. This habit turned out to be quite deadly; overexposure to lead does not paint a pretty picture! Peripheral neuropathy is the most common effect on the nervous system by lead.

Nowadays, we know better than to lick our brushed or to use lead-based paint in the first place, but many old homes still have them on their walls. We are also exposed to other harmful heavy metals as a result of industrialization practices and the many bad habits of corporations and individuals. Nobody is immune. Everybody breathes air, drinks water, eats food and lives on Earth; there are harmful toxins prevalent in our environment and they accumulate in our bodies causing us to have sub-par health.  Per reports done by the Centers for Disease Control’s Environmental Health Laboratory “there are currently 148 chemicals – 38 of which have never been measured in the US population- found in the blood and/or urine of Americans.” According to a recent study, a newborn’s umbilical cord blood contains an average of 200 chemicals and pollutants. Completely avoiding the pollution of our body by the pollution lurking around us is likely impossible…unless you spend your life in a hermetically sealed bubble, perhaps!

Enter Zeolite. One of the few negatively charged minerals in nature, Zeolite has a pretty incredible backstory. Thousands of years ago, volcanoes rose from the sea, dividing continents, creating mountains, and forming much of the land, as we now know it. As these volcanoes erupted, molten lava and thick ash poured into the sea. The combination of thick ash and the salt from the sea caused a chemical reaction, and over thousands of years, precious minerals like Zeolites began to form in the hardened lava.

Zeolites are a cage-like structure that is created by aluminum and silica that are trapped in small tetrahedra (pyramid-like structures) created by oxygen atoms. These form 8-sided and 10-sided rings that stack on top of each other to form channels. The aluminum is positively charged and the oxygen around it is negatively charged, giving the entire molecule a net negative charge. This is a very stable compound. For all practical purposes, this is an invincible molecule that acts like a vacuum, sucks the toxins out of your bloodstream and then traps them in a cage. When the toxins are trapped, they are neutralized in such a way so that the liver does not recognize that they are there. Your body then passes it on to the kidneys so you can eliminate them through urination without taxing the liver. Zeolite’s honeycombed structures allow small molecules between 2 and 10 angstroms to enter – but once they check in, they can never check out!
Purium only uses the naturally occurring clinoptilolite class of Zeolite which has been used for over 800 years in traditional medicine.   For centuries, the powdered forms of specific Zeolites have been used as traditional remedies throughout Asia, specifically India, China, and Russia, to promote overall health and wellbeing. The story of the “volcanic rocks” has been passed down from generation-to-generation as more and more people have experienced its life-changing benefits. In the United States, Zeolites have been used in water filtration, air purification, in animal feed and even in fertilizers to keep the crops healthy.

In Purium’s advanced proprietary process, the zeolite is absorbed into the molecular structure of fulvic acid and becomes Fulvic Zeolite. This synergistically combined formula is highly stable and is easily delivered into our body’s chemical matrix.

Our Fulvic Zeolite is sourced from ancient shale deposits in New Mexico, rich with fossilized plants and clinoptilolite. It is micronized and cleansed

To use, start slowly with 1 drop, 3 times a day in any organic juice, green drink, smoothie or non-chlorinated water. Purium founder David Sandoval has seen best results when Fulvic Zeolite is mixed with a high antioxidant drink such as Purium’s Kamut Blend, Power Shake, Green Spectrum or Apothe-Cherry. Increase to the full dosage over a two-week period.  At the end of the two-week period, you will be taking 3 drops, 3 times per day. Make sure you drink lots of water – generally speaking, half your body weight in ounces is ideal – because Zeolite could potentially dehydrate you as it uses the water in your body to flush the toxins out of it.

Fulvic Zeolite can be used daily to help purify the blood and tissue in both humans and most animals, as well as support a balanced pH level within their bodies. The results can be almost dramatic as the way Zeolite entered the world! 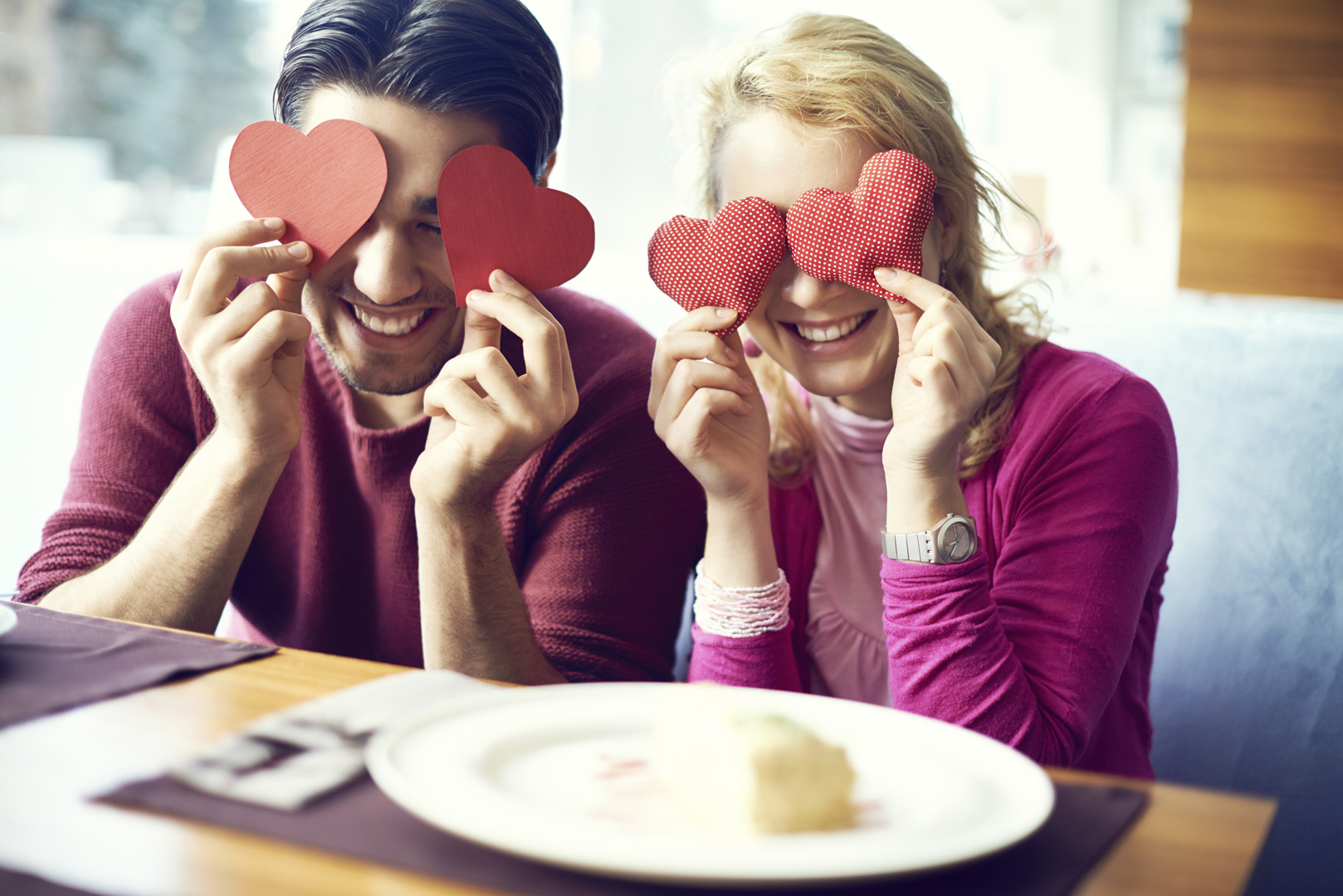 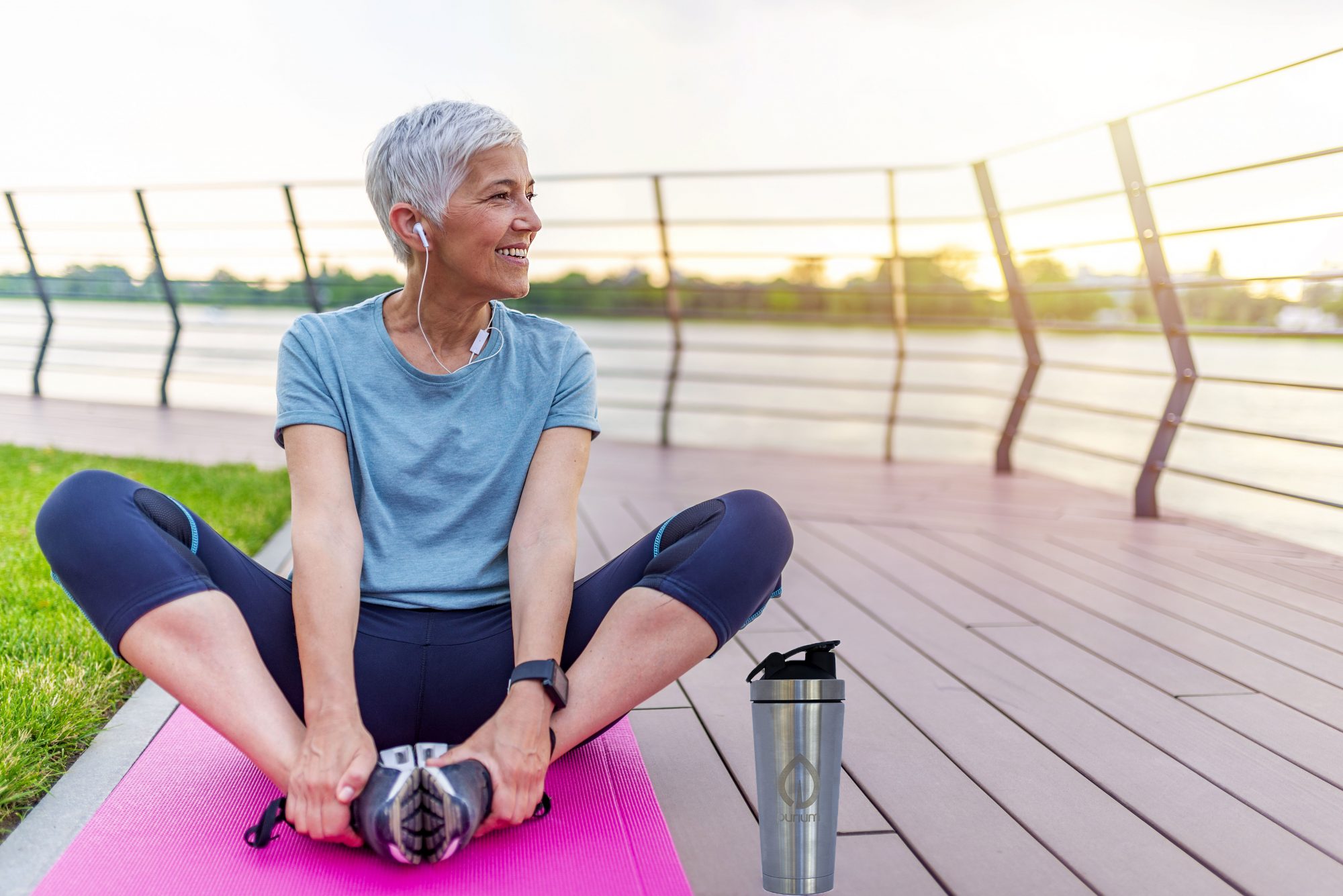