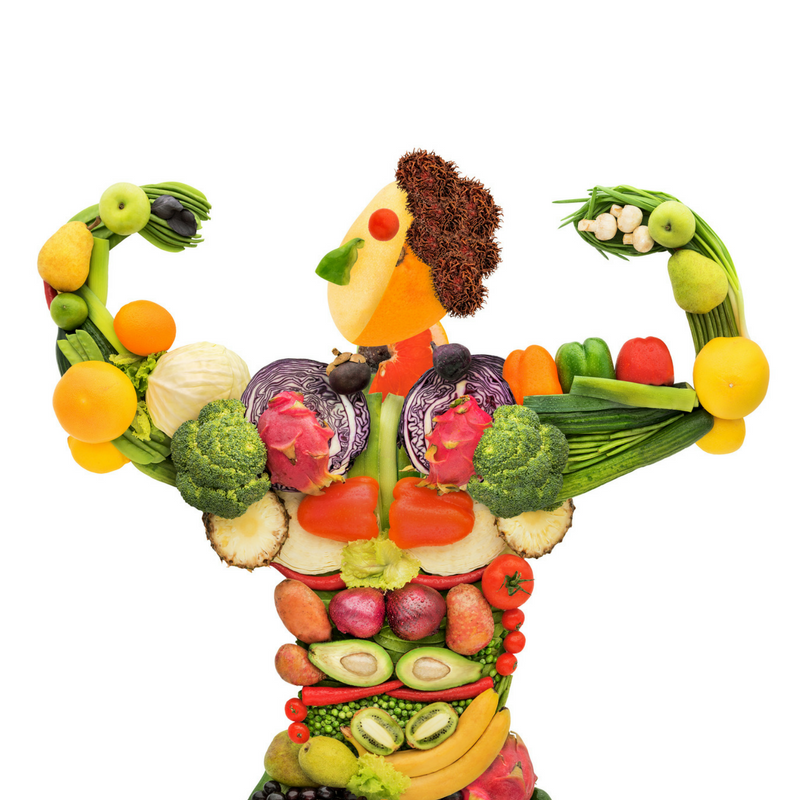 Have you ever longing stared at a lean, but muscle-rippling person and secretly wished for a magic pill that would give you that kind of muscle mass?

It may not actually be a “magic pill,” but it’s as close as can be (and it’s all-natural)!

This patented formula of 100% natural plant-based essential amino acid proteins were made for everyone; athlete or not. These little white tablets will quickly absorb protein into your muscle – in 23 minutes, to be exact. That’s really fast!

There’s a myth that many people believe to be true that you need dietary protein to build muscle. A recent study published in the American Journal of Clinical Nutrition discovered that plant protein builds muscle just as well as meat protein. Considering that meat provides some harmful health risks, like antibiotic residue, trans fats, hormones and high levels of copper or arsenic, plant protein appears to be a better option. And on top of that, there is no comparison when it comes to the antioxidants and nutrients found only in plant-based proteins.

Super Amino 23 also has a net nitrogen utilization (NNU) of 99%. NNU is described as the rate by which protein contributes to positive metabolic functions (creating muscle, energy, or lean connective tissue) and what percentage is left behind as metabolic waste (feces).  Most proteins that come from animal sources achieve no more than 45-50% NNU meaning that any excess of protein puts an incredible load on the lymphatic system. Super Amino 23 creates little to no waste, which simply cannot be said about eating meat, no matter how high quality the source.

Super Amino 23 is considered “pre-digested,” which might sound strange but it simply means that it goes straight into your bloodstream and does not put a burden on any of your organs. This makes it an important protein source for anyone that might have digestive issues, such as people who have had gastric bypass surgery or elderly people with reduced appetites. You don’t have to become vegan to feel the benefits of having Super Amino 23!

So there you have it: You don’t have to be an athlete to benefit from Super Amino 23 plus Super Amino 23 is a better source of protein than meat or other dietary proteins! 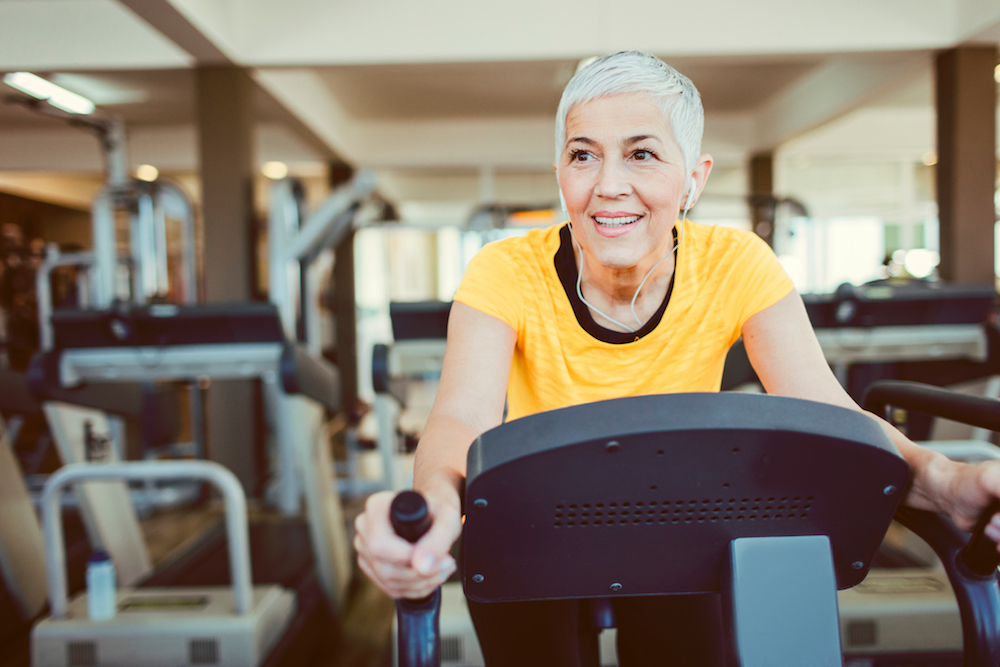 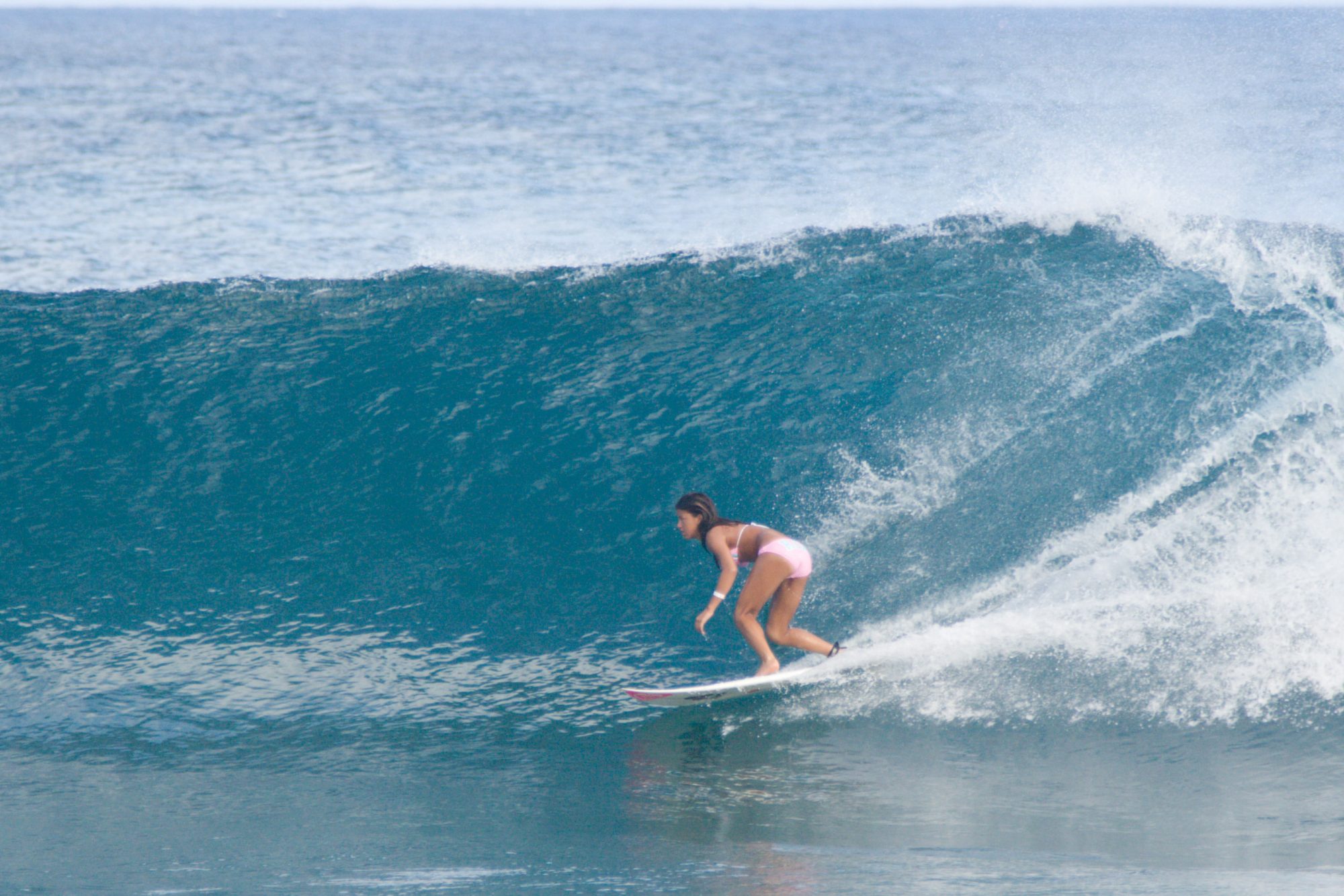