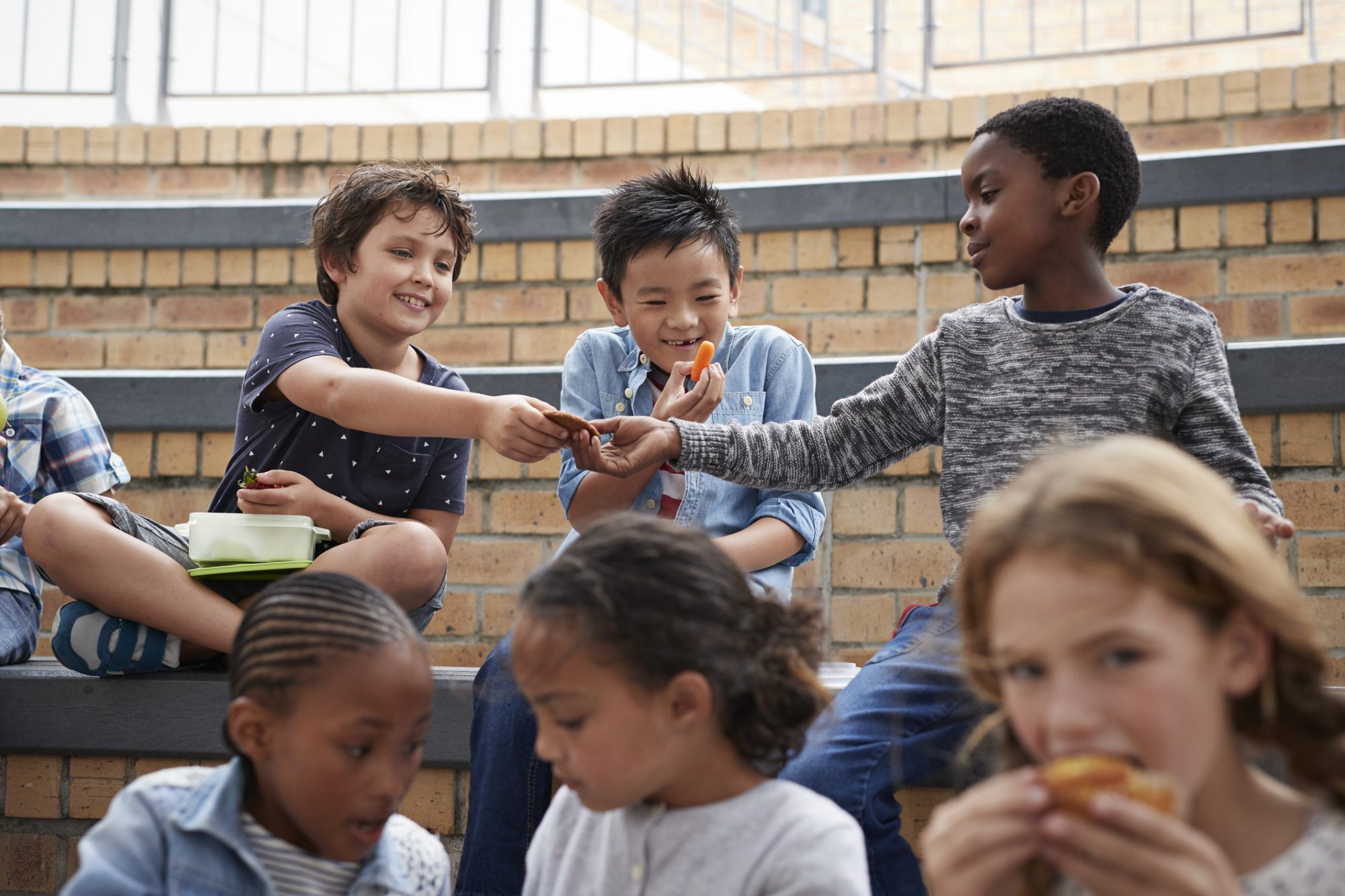 It’s no secret that there is an obesity crisis in the US. A whopping 42.4% of adult Americans were considered obese in 2020. Unfortunately, this is also the case with children as the obesity rate for children ages 2-19 was 19.3%. Compare that number to the 5.5% it was for children in the 1970’s, and you can see the  problem. Why are these numbers rising? It starts with the food  from the standard American diet. 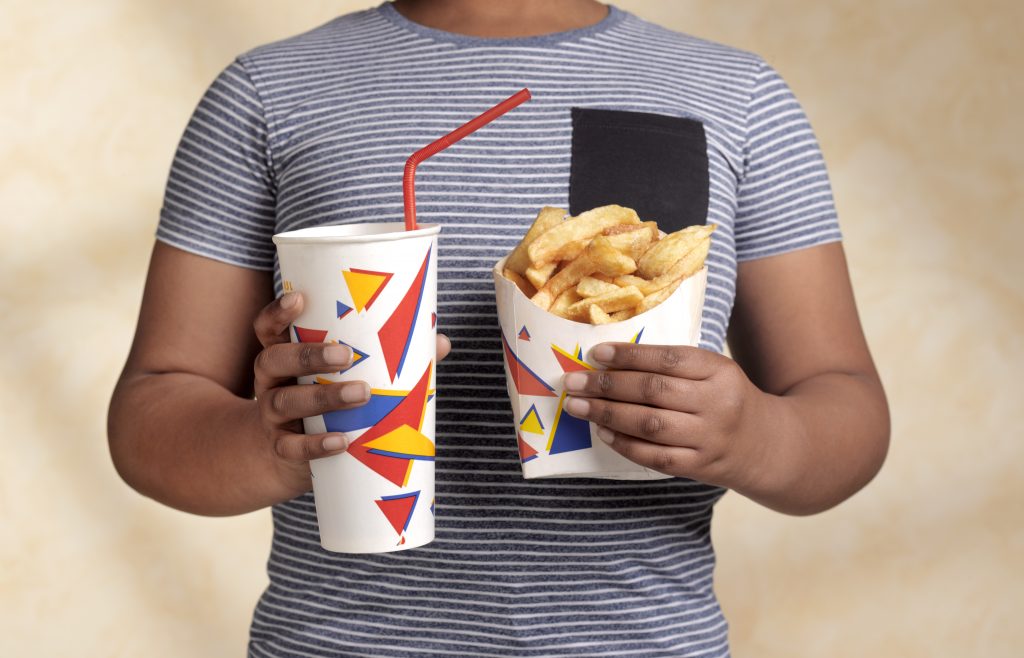 Ultra-processed foods have become so prominent in diets today. They’re generally cheap, convenient, have a long shelf life due to preservatives, and are pumped with artificial flavors to entice rather than nourish. Things like pizza, cookies, chips, and frozen meals dominate shelf space in grocery stores making their availability abundant.

What makes ultra-processed foods even worse is the effect they have on children. Because they are so easy to obtain and taste good, children are the ones who are consuming it in excess. In a recent study conducted by the medical journal JAMA, two-thirds of calories consumed by adolescents and children in 2018 came from ultra-processed foods.

This means that consuming ultra-processed foods gives anyone who relies on them a double whammy of being loaded with unhealthy ingredients AND making them feel more hungry which results in a vicious cycle.

If children are consuming two-thirds of their calories from ultra-unprocessed foods, these unhealthy habits will become harder and harder as they continue to age and the stats show this. According to the CDC, children that are obese are five times more likely than normal weight children to be overweight or obese as adults.

This is why it’s critical to instill healthy eating habits to children so they can not only be healthy in their youth, but to carry those habits into adulthood and pass down those habits onto their own kids.

Tips to Have Your Kids Stay Away from Ultra-Processed Foods

Need some recipes suitable for the entire family? Try these! 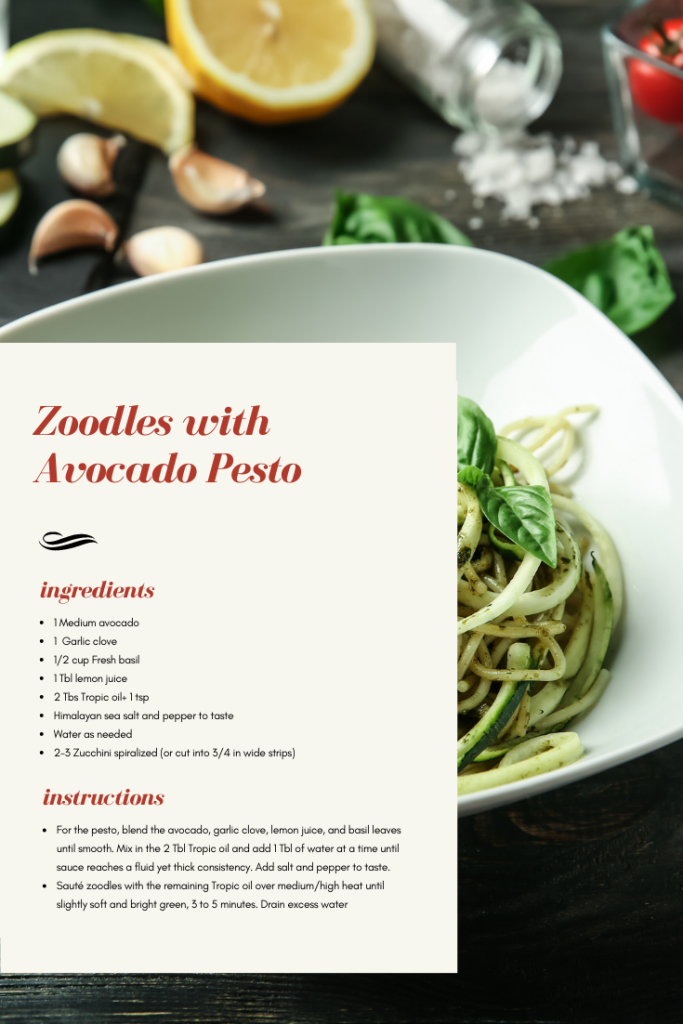 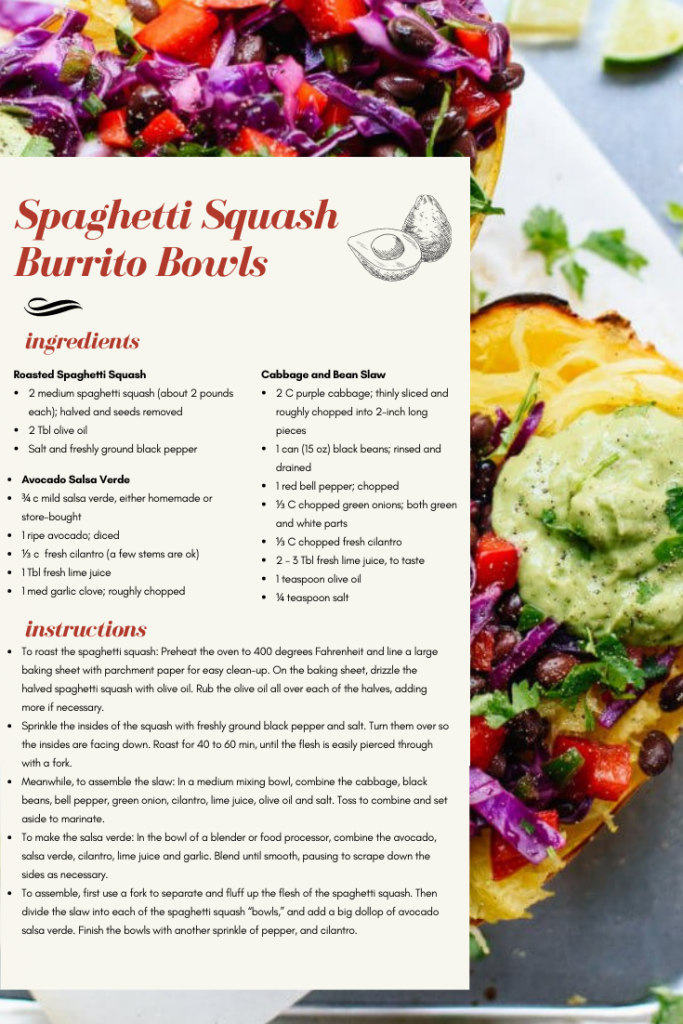 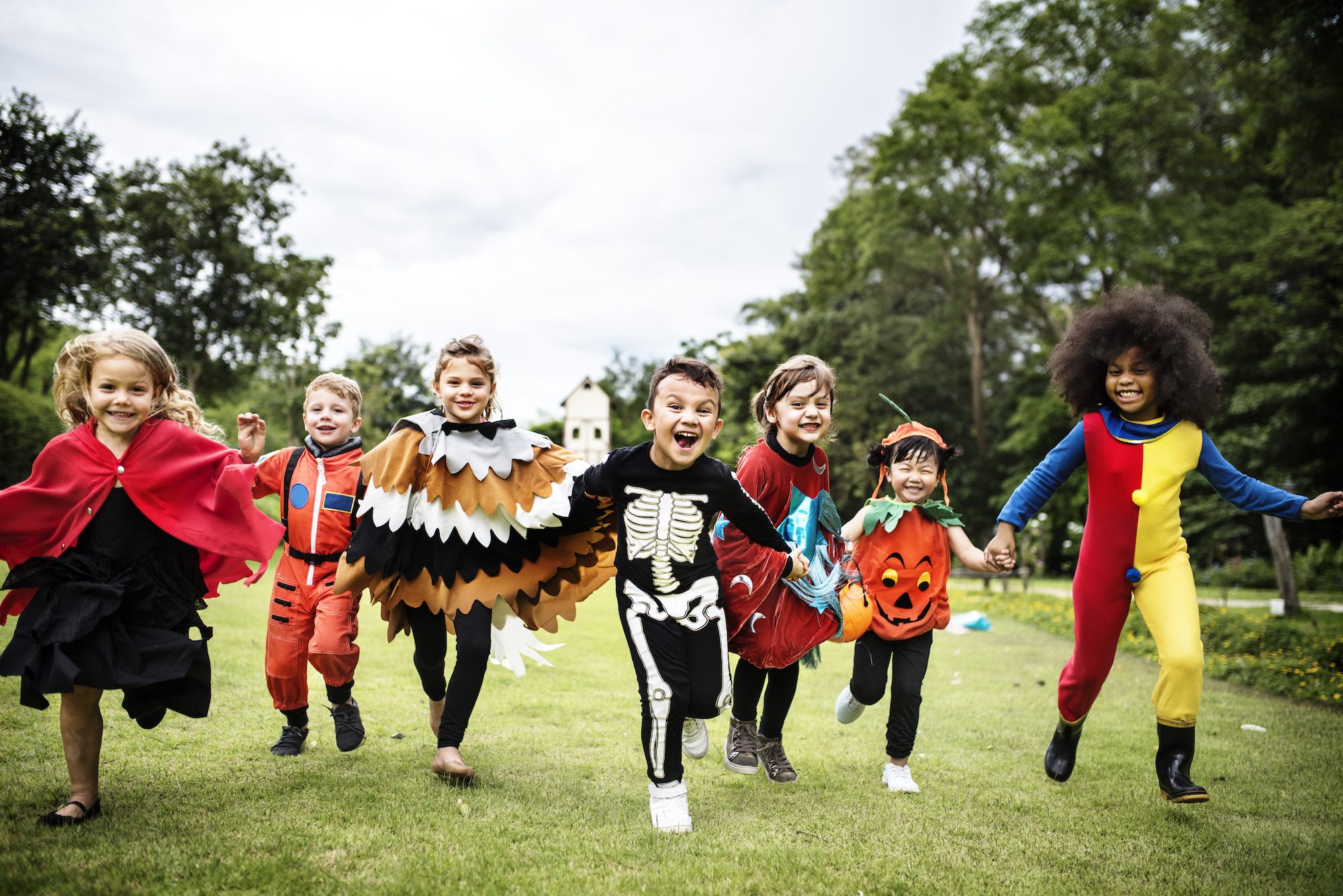 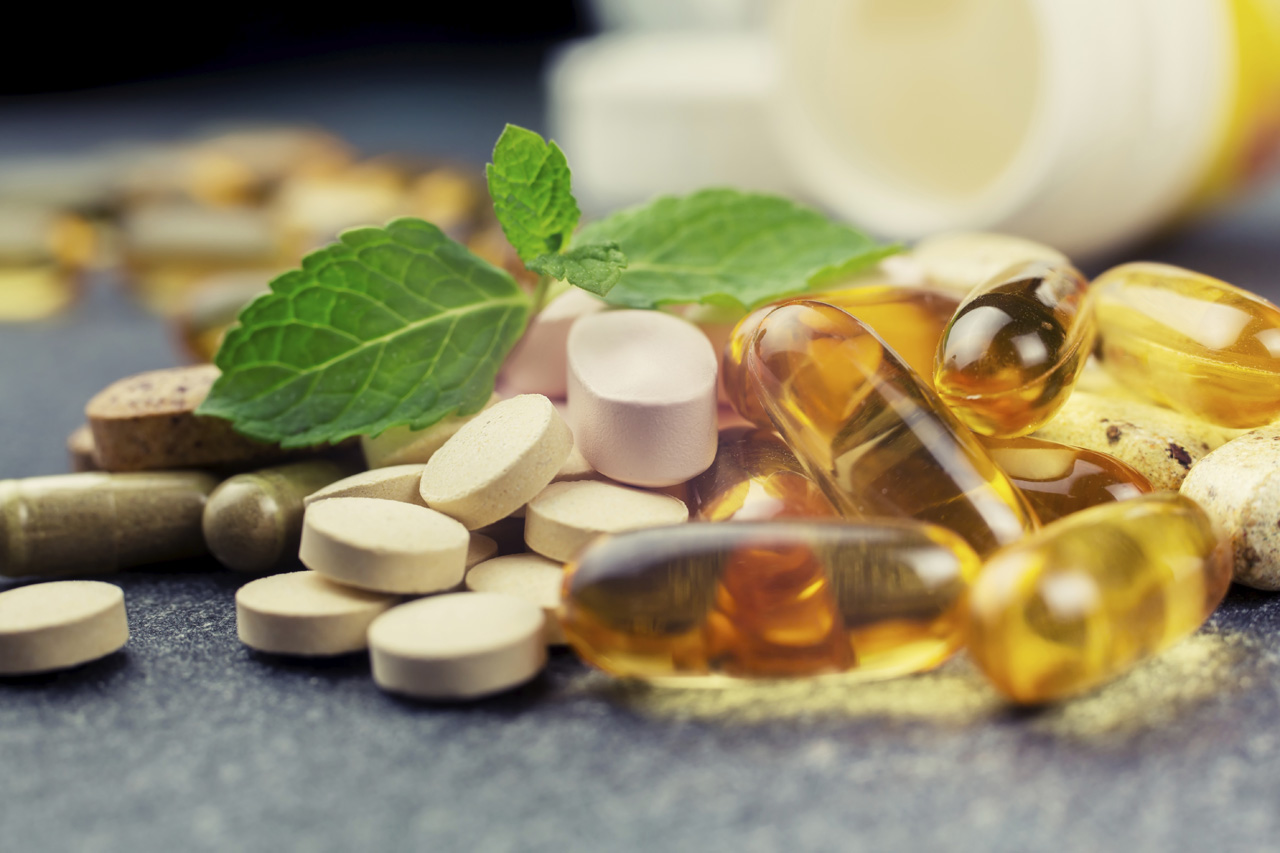