Preserving dental health is not just a dentist’s job – we can take holistic steps at home for preventative care. And we can do more than just brushing our teeth!

We’re talking about the ancient practice of oil pulling and even giving you a Purium-powered recipe! 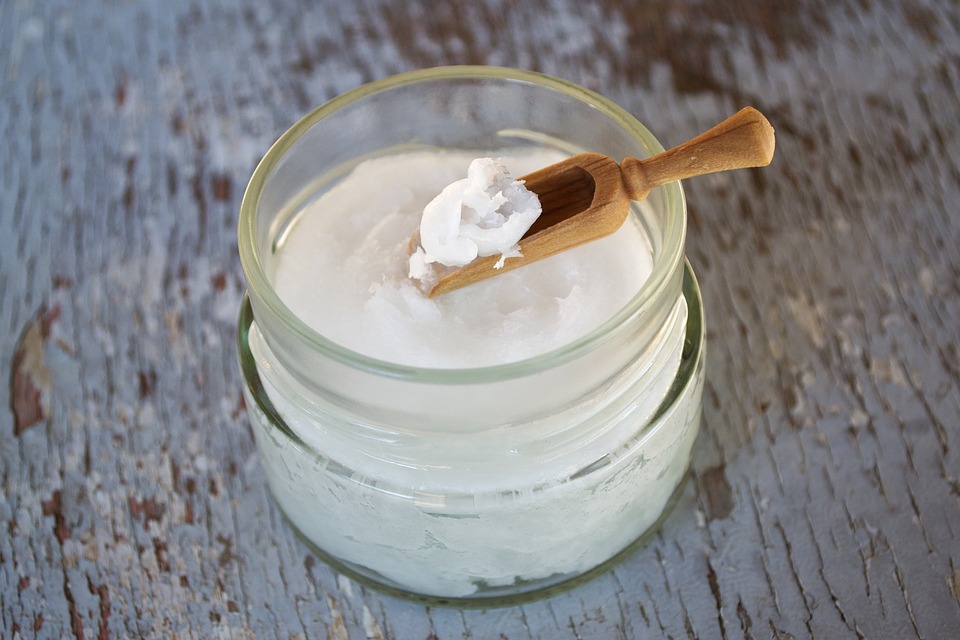 What is oil pulling? This Ayurvedic method of mouth-cleansing has been used for centuries by naturopaths and holistic health practitioners.

Basically, you take about a tablespoon of oil (usually coconut) and swish it around in your mouth for ten to twenty minutes. Afterwards, you spit it out (do not swallow). Usually, you would repeat this for an extended period of time.

We know what you may be thinking:

Sure, it can definitely sound and feel weird. Oil pulling definitely requires you to swish far longer than you would with a basic mouth wash.

But the benefits are plentiful!

So, why would someone subject themselves to this practice? Well, oil pulling can help support a clean mouth by drawing out toxins and killing bacteria in your mouth.

Coconut oil contains natural anti-inflammatory and anti-microbial nutrients, such as lauric acid from medium chain fatty acids. So, it is believed that the oil can help promote better oral care and health.

Here are some science backed benefits.

One study published in the Journal of International Society of Preventive & Community Dentistry focused on a group of 50 children (aged 8-12). (1) The children were split into two groups. One group swished a coconut oil mix in their mouths for a couple minutes every day for 30 days. The other swished a chlorhexidine solution (a disinfectant used to treat gingivitis and bleeding gums).

So, what were the results?

Researchers concluded that coconut oil was just as effective in reducing the mouth bacteria S. mutans as the antiseptic solution! The power of plants is astonishing!

A similar study studied how coconut oil would fare on adults. Published in the Journal of Contemporary Dental Practice, this study focused on 60 randomized participants (2). Researchers split the participants into three groups. The first swish 10 ml of coconut oil for 10 minutes every day for two weeks. The second rinsed with the chlorhexidine solution. The final group simply rinsed with distilled water.

The coconut oil pulling worked just as well as the solution in clearing out s. mutans! In fact, the researchers suggest that oil pulling should be explored as a safe and effective alternative to the antiseptic solution.

With coconut oil pulling working so well for oral bacteria, you may be wondering what the science says abut gingivitis.

Well, it is mostly positive, but more study is needed.

One preliminary report published in the Nigerian Medical Journal focused on 30 adolescents (aged 16-18). (3) The participants swished coconut oil every morning for 30 days. They were assessed for signs of gingivitis four times throughout the study.

After one week of oil pulling, the teens already showed a decreased in plaque and other signs of gingivitis. Amazing!

What’s more, the researches concluded that coconut oil may be an effective, plant-based alternative for plaque and gingivitis.

With its benefits for gingivitis, you may be wondering what it could do for bad breath.

Bad breath can be a sign of poor oral care, but let’s be honest: it can be pretty embarrassing, too. Luckily, oil puling may help with that!

One study published in the Journal of Indian Society of Pedodontics and Preventive Dentistry found promising results. (4) This particular study was conducted with sesame seed oil. A group of 20 adolescents were split into two groups as per the scientific standard—one using the oil and the other using chlorhexidine. The researchers collected self-assessments of breath and tongue coat samples.

You already know what happened, right? Both groups enjoyed the same benefits, with oil pulling working just as well as the antiseptic for halitosis (one indicator of bad breath).

After hearing all about the potential benefits of oil pulling, are you ready to give it a try? Here’s a quick and easy, Purium-powered recipe. 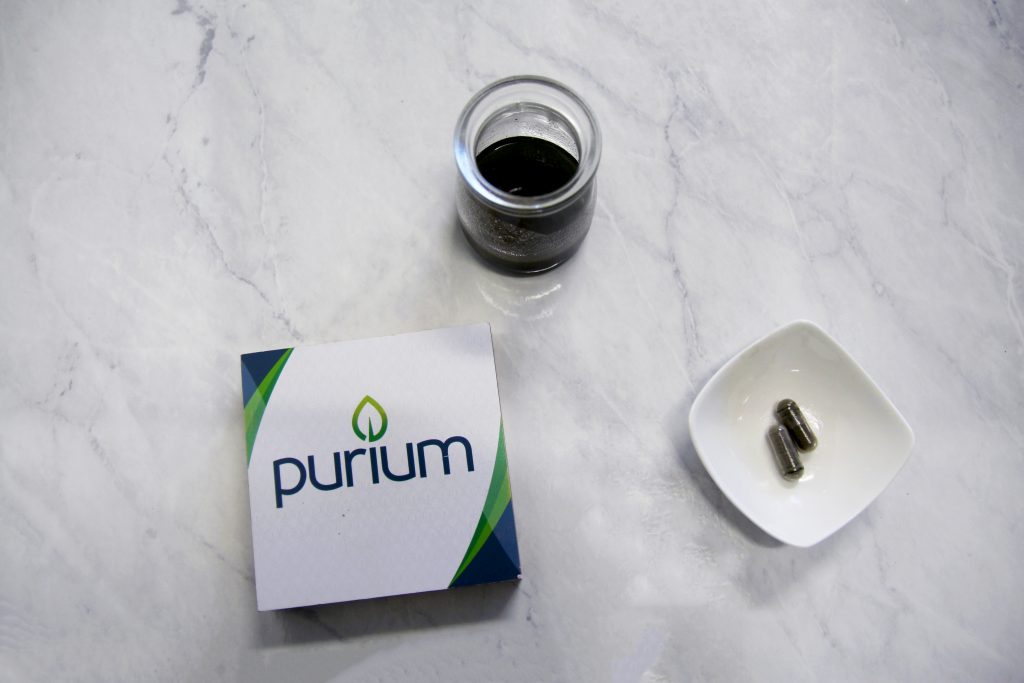 For increased effect, Purium Founder Dave Sandoval recommends adding Ionic Elements (trace minerals) into your morning during your oil pulling cycle. In addition, you may gargle Green Spectrum(blend of green veggies) at night. Brush your teeth with water afterward.

Do you have oil pulling tips? Leave them in the comments! 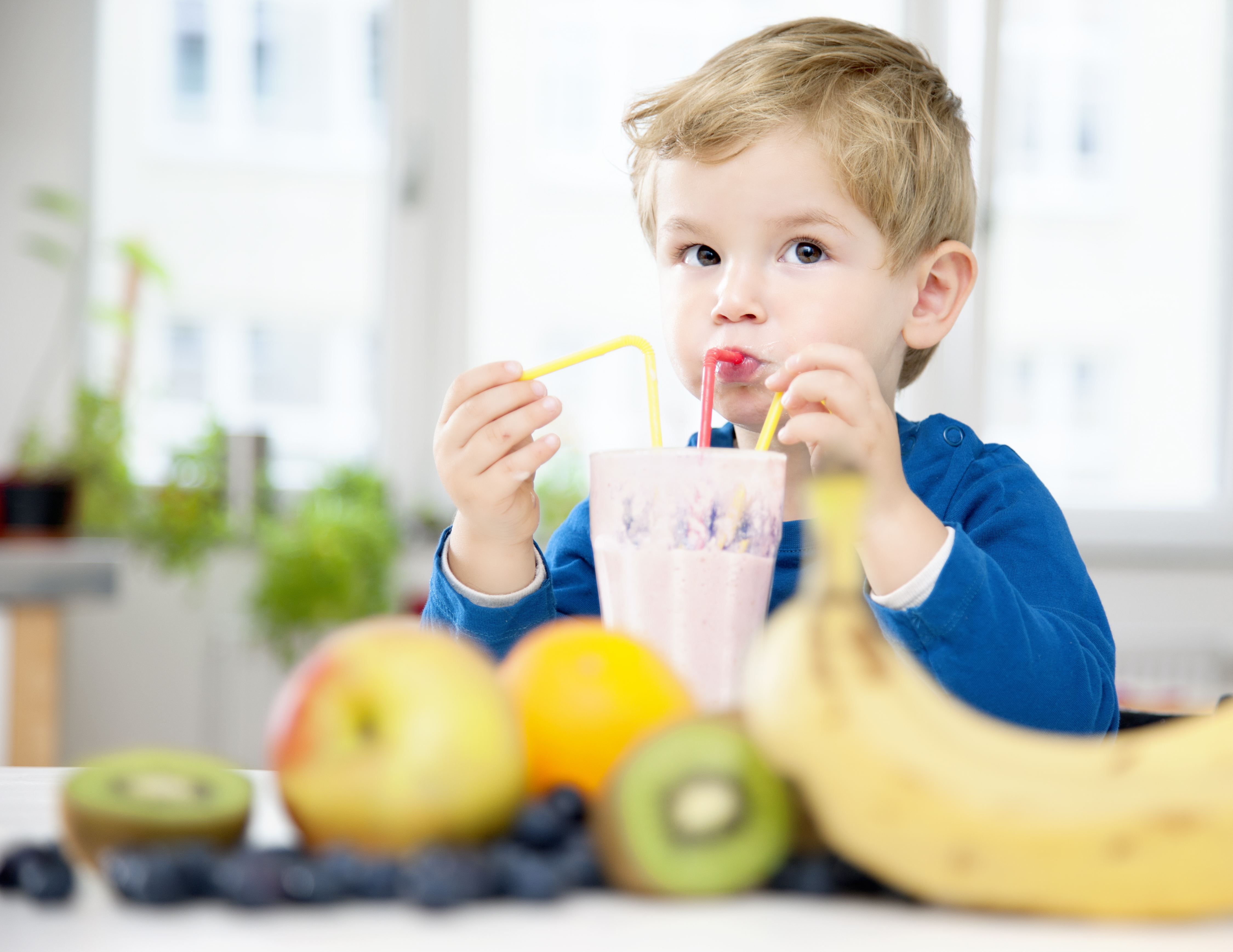 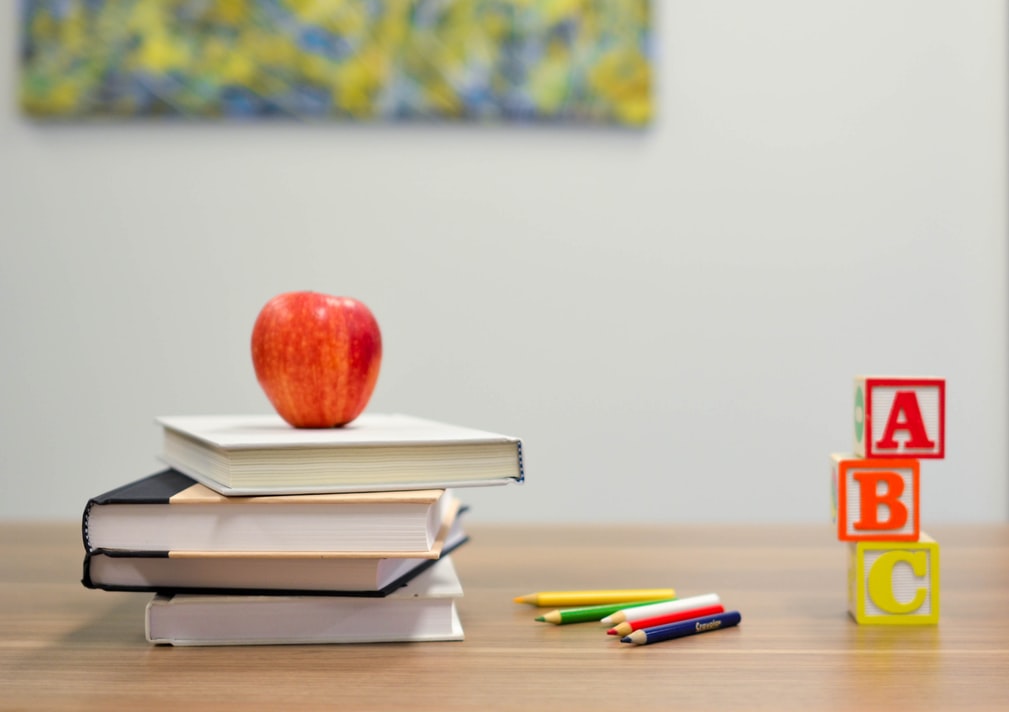