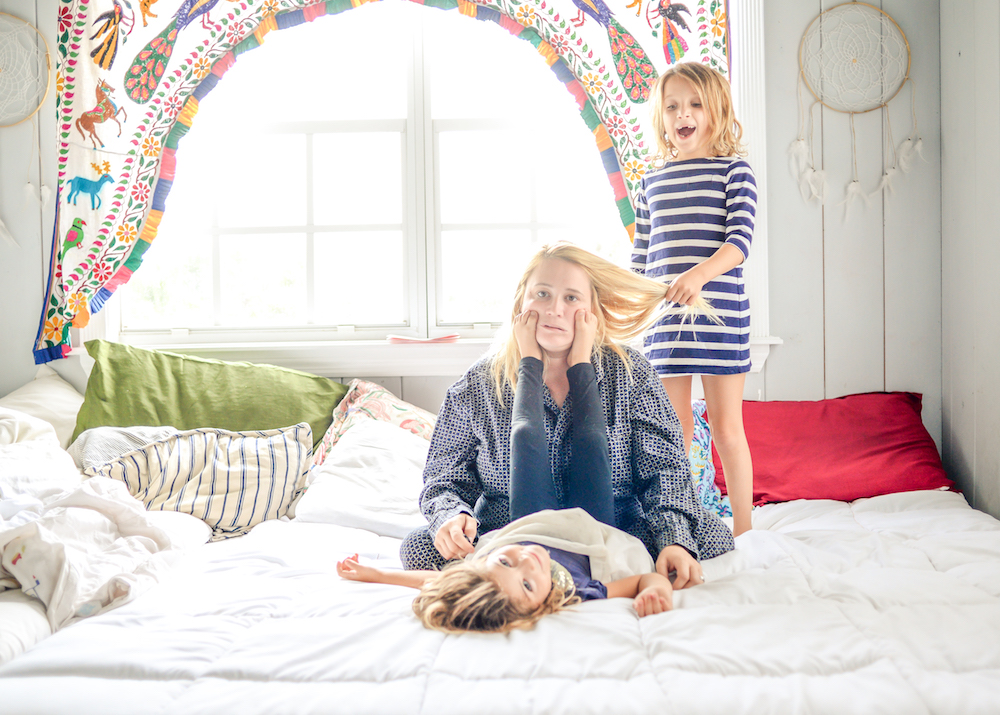 One of the best examples of this is the great debate of adrenal fatigue.

So, what is adrenal fatigue?

Well, that depends on who you ask.

A Mayo Clinic interview with clinician Todd. B. Nippoldt, M.D., describes adrenal fatigue as a “myth” — a made-up umbrella term of symptoms said to be caused by adrenal issues:

But with many people suffering from it, can it really be just a myth?

To understand both sides of the conversation, we must first understand the adrenal glands and its associated conditions.

What are these glands exactly?

They sit on top of the kidneys and help regulate the production of hormones, namely cortisol. Cortisol helps regulate blood pressure, which as you know, is super important.

And this is something that both traditional and non-traditional medical practitioners agree on.

But where to go from here is a completely different story. One that begins with yet another question: is the problem an imbalanced amount of cortisol or insuffiency?

The condition where glands produce low amounts of cortisol is defined as Addison’s disease and is usually related to a aldosterone-deficiency as well.

The symptoms are actually similar to those of adrenal fatigue, but there are few that don’t overlap, such as:

According to the Mayo Clinic, causes of this disease include:

While adrenal fatigue may share similar symptoms, it is actually very different.

First off, fatigue is most often associated with more an imbalance of cortisol. Yes, this might mean deficiency some times, but might also mean an abundance other times.

And what’s the other main difference? The cause.

In a more homeopathic approach, nutritionists and wellness doctors might link the fatigue to chronic stress, rather than an innate problem with the glands.

Why do they believe this?

When your body is stressed, those glands release cortisol. Once released, the cortisol takes action on your body — slowing down the immune system and changing blood pressure.

That stress can come from many different places, such as:

Not Just Fact vs Fiction

More traditional practices don’t see adrenal fatigue as a “real” condition based on two reasons: cause and proof.

While they do believe that the kidney can possibly be deficient in cortisol, they don’t believe stress can be the main culprit, instead pointing to an underlying health issue. In many cases, underlying issues may well be present, but not always.

So, what do we think?

Well, while we definitely value what these authorities say, we must admit that we’re not totally convinced that it doesn’t exist. We feel that it’s actually a REAL issue and deserves valid concern and care.

It holds a HUGE base of anecdotal patient stories. Considering there is still much to be researched about adrenal health, it is certainly VERY REAL to those who are suffering.

Adrenal fatigue may not have the most consistent data supporting its existence, but we’re hopeful that the future will bring more knowledge and testing methods.

While few doctors may dismiss someone’s case entirely, other routes from traditional sources include testing for underlying disease or mental illness as a source of symptoms. This is common in endocrinology.

As for nutritionists and a more homeopathic approach?

The common prescription is controlling what you eat and drink.

And what do nutritionists think you should amp up on?

This may include proteins, healthy fats and nutrient-dense veggies. According to Healthline, the list may include:

Supplements may also be of help. Caution must be taken if you are being prescribed cortisol or hormone replacement medications. These can have SCARY effects on the body, if they are not absolutely necessary.

Other prescriptions might include managing stress so that it is not get out of hand, affecting your cortisol levels. Stress can be affected by many factors, both external and internal.

Reducing stress can include making sure you get a good night’s rest every night and maintaining a proper sleep cycle. It may also include exercising and taking some “me” time for yourself. Most importantly, you are encouraged to seek support or therapy to help the journey be a little easier.

Whatever route you take, it’s important to keep your own safety and well-being in mind. Hopefully, more research will bring more validity to adrenal fatigue. 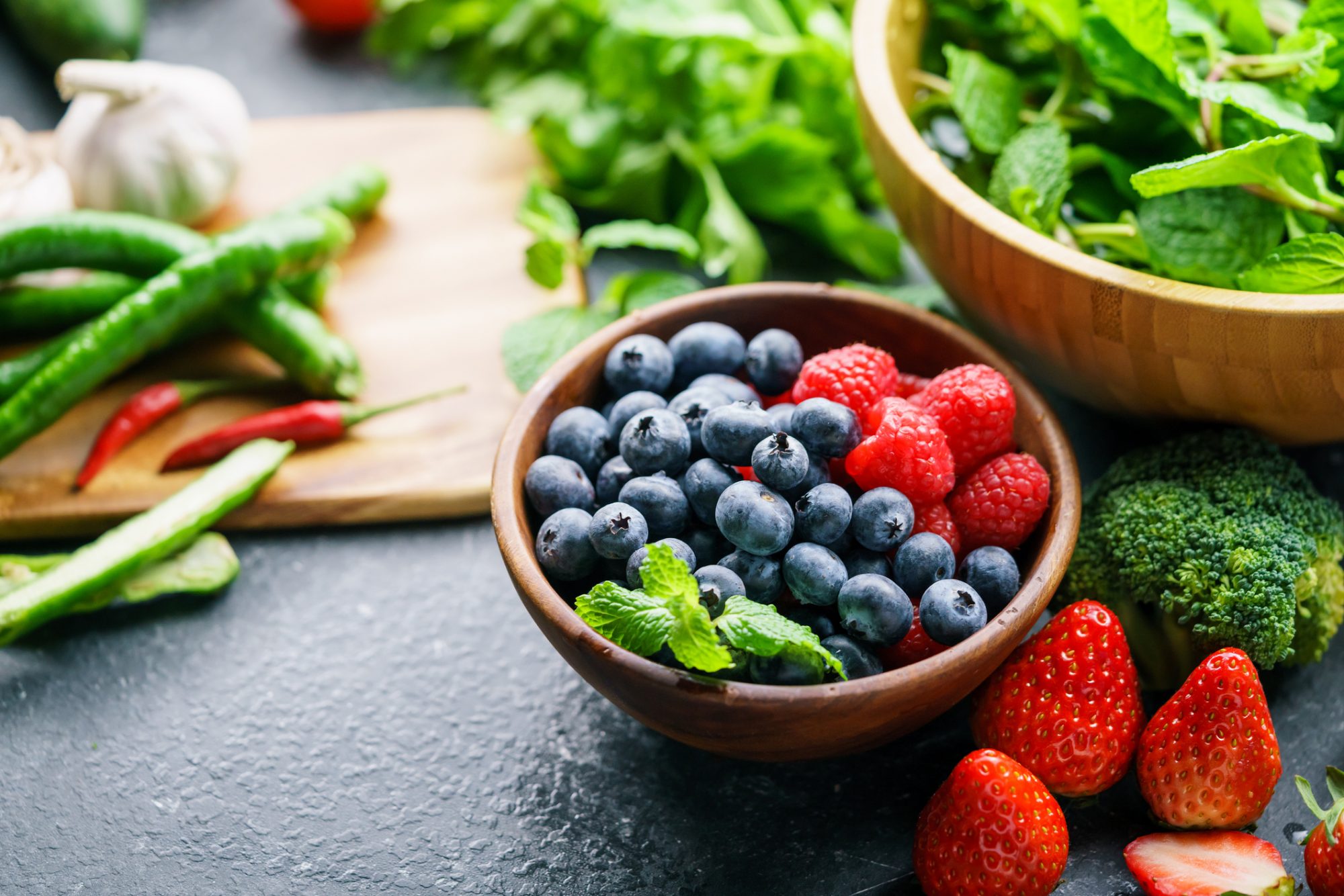