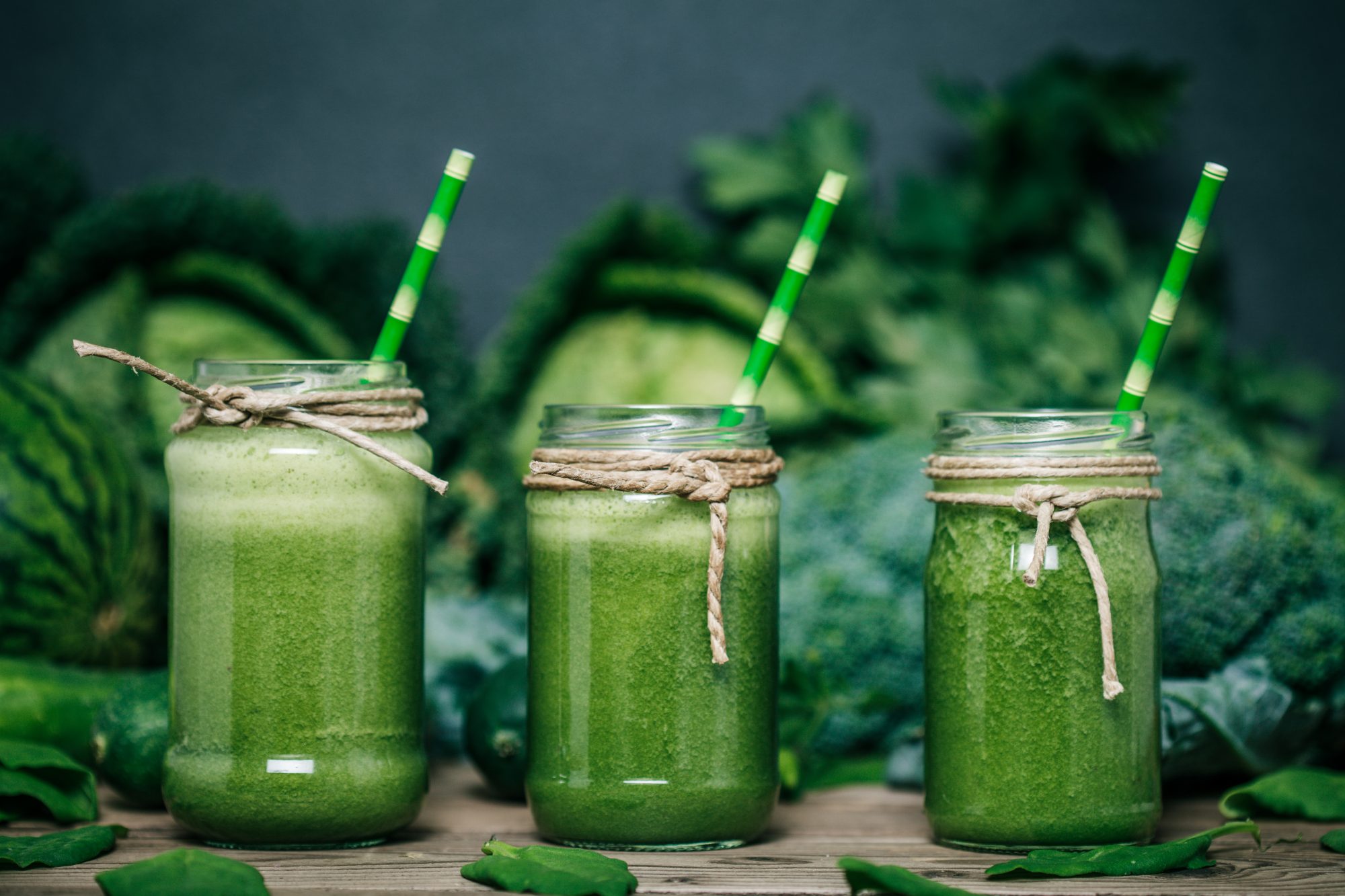 But what if Purium product formulator and Co-Owner Dave Sandoval told you?

Dave Sandoval conducted extensive research and compiled a directory of plant-based knowledge with his own green food experiences in his book, The Green Foods Bi 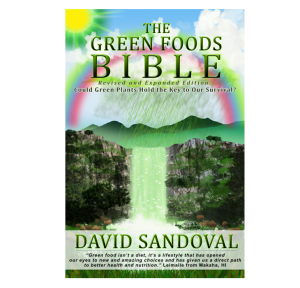 ble. Green foods are without question the basis of life on earth as we know it and without them we could not exist. Read on to discover more about the role green foods have on our bodies and their healing qualities.

Green foods are those edible shoots, leaves, or cells of land and water plants that contain a natural green pigment called chlorophyll, the “blood of plants”.  This vital element is not a vitamin, mineral, or even an antioxidant. It’s purpose is to perform photosynthesis; a complex series of biological transmutations that transforms sunlight, water, and carbon dioxide or carbon monoxide, into ozone, oxygen, and the energy for plants to grow and be nourished.

To purchase The Green Foods Bible and learn more about the wonderful world of plant nutrition, click here.

The fact that green foods contain chlorophyll is perhaps linked to their immense health benefits. We have learned that wherever you find green pigment in plants you also find blocking, suppressing, and repairing agents that humans can benefit from, including enzymes, antioxidants, and bioflavonoids.

Chlorophyll has the ability to bond to tumor tissue and occupy the receptor sites needed to attract food and attack cancer cells (Chernomorsky ’95, Sarkas ‘94).  Yet another study shows that derivatives of chlorophyll have a cytotoxic and cytostatic effect to reduce tumor activity.

According to the research papers we have reviewed, several mechanisms in green food act to positively block the damaging effects of our modern lifestyle. For example, a diet high in red meat but lacking green vegetables creates an increased risk of colon cancer.  However, the colonocytes that grow as a result of the cytotoxicity were inhibited greatly when green foods were consumed in the same meal or general timeline. In contrast to papers published by the Linus Pauling Institute, chlorophyll from plants affected this benefit while liquid chlorophyllin complex (a synthetic version) did not.

Below is an overview of the variety of green foods available and the growing body of scientific evidence that may prove once and for all that green foods are the closest thing to a cure-all that exists in the world today.

Some people confuse chlorella and spirulina. Even though they are both sea algae, they are actually quite different from each other.

To watch Dave explain the greens above click here.

As we age, our diets become more and more important and including greens in your diet is vital to your overall health!

People with mild cognitive impairment are more forgetful than normal for their age, but they don’t experience other cognitive problems associated with dementia, such as disorientation or confusion about routine activities. They are generally able to live independently but may be less active socially.

A study published by the journal Neurology found that green veggies have a positive effect on our brain (go figure). In fact, they found that one serving of greens a day could help slow cognitive decline due to aging for older people. What does this mean? If you ate one serving of greens every day, at age 60, your brain could be functioning as if you were at a younger age compared to your same-aged peers.

The researchers reached this conclusion after studying 960 participants, aged 59-99. The participants were split into 2 groups: Group A consumed one veggie serving every day and Group B did not consume veggies. Before the 5-year analysis began, Group A tested at a higher cognitive level.

At the end of the five years, both groups were given a cognitive performance test, which showed that Group A’s brains were functioning as if they were younger than Group B. The memory of Group A’s participants only declined half as much compared to Group B. The result stood the same even after the researchers factored in outside sources, such as education, exercise and alcohol consumption.

Part of this could be due to specific nutrients found in greens, such as vitamin E, folic acid, and vitamin K1. These nutrients can help protect the brain against inflammation and toxic proteins, such as beta-amyloid.

Greens help alkalize & detox, grabbing on to toxins and releasing them from the body.

Body level pH has stirred quite the conversation in the health community. For those who may not know, pH is the balance (based on a scale of 0 to 14) of acidic and alkaline solutions, describing how many hydrogen ions or hydroxyl ions are present. Your body’s pH can be measured by a blood or urine test and, ideally, it should normally be slightly alkaline; however, other parts of your body (like your stomach) might be more acidic in order to help with body processes.

A preliminary literature review suggests that pH plays a role in protecting your body from chronic diseases, and helping your cells, cell membranes and overall body function. In fact, one study connected a more alkaline diet with preservation of muscle tissue due to a decreased acid load.

Nutritionists and naturopaths consider greens to be one of the best ways to alkalize the body. Greens are said to neutralize acid in your blood, helping to alkalize.

Some of the greens considered to be alkalizers include:

Purium Greens on the GO!

Here at Purium, we are driven by our mission. In fact, our products are our second to this mission. What does this mean? Well, if we formulate a product and it does not measure up to our standards, we will not release it. While other companies may focus on getting sub-par products out to their consumers, we choose to only release products that will benefit our consumers.

Because of this, you can trust that our green plant-based products are pure + premium, only made from non-GMO ingredients with a high nutrient value.

Don’t let your busy lifestyle keep you from getting proper nutrition!  Very few of us are getting the bare minimum of 5 servings per day of our greens, and much less the optimal 10 servings per day of fruits and vegetables. Concentrated food powders can help make it much easier to get the nutrition we need.

In a perfect world, everyone would grow their own “rainbow” garden so that you can eat and juice a wide variety of different color nutrient-rich veggies and fruits. But the reality is that not many of us have the space and time to live solely out of our own garden. In today’s world, where our fruits and veggies are not as nutrient dense as our great-grandparents due to steady soil erosion among other factors. Luckily Purium powdered veggie and fruit blends are healthy fast food that can make a big difference in your health!

The recommended use of Purium Health Products is not intended to diagnose, treat, cure or prevent any disease or medical condition. Always consult with a professional medical practitioner before taking any dietary supplement, especially if pregnant, nursing, taking prescription medications or under a doctor’s medical care. 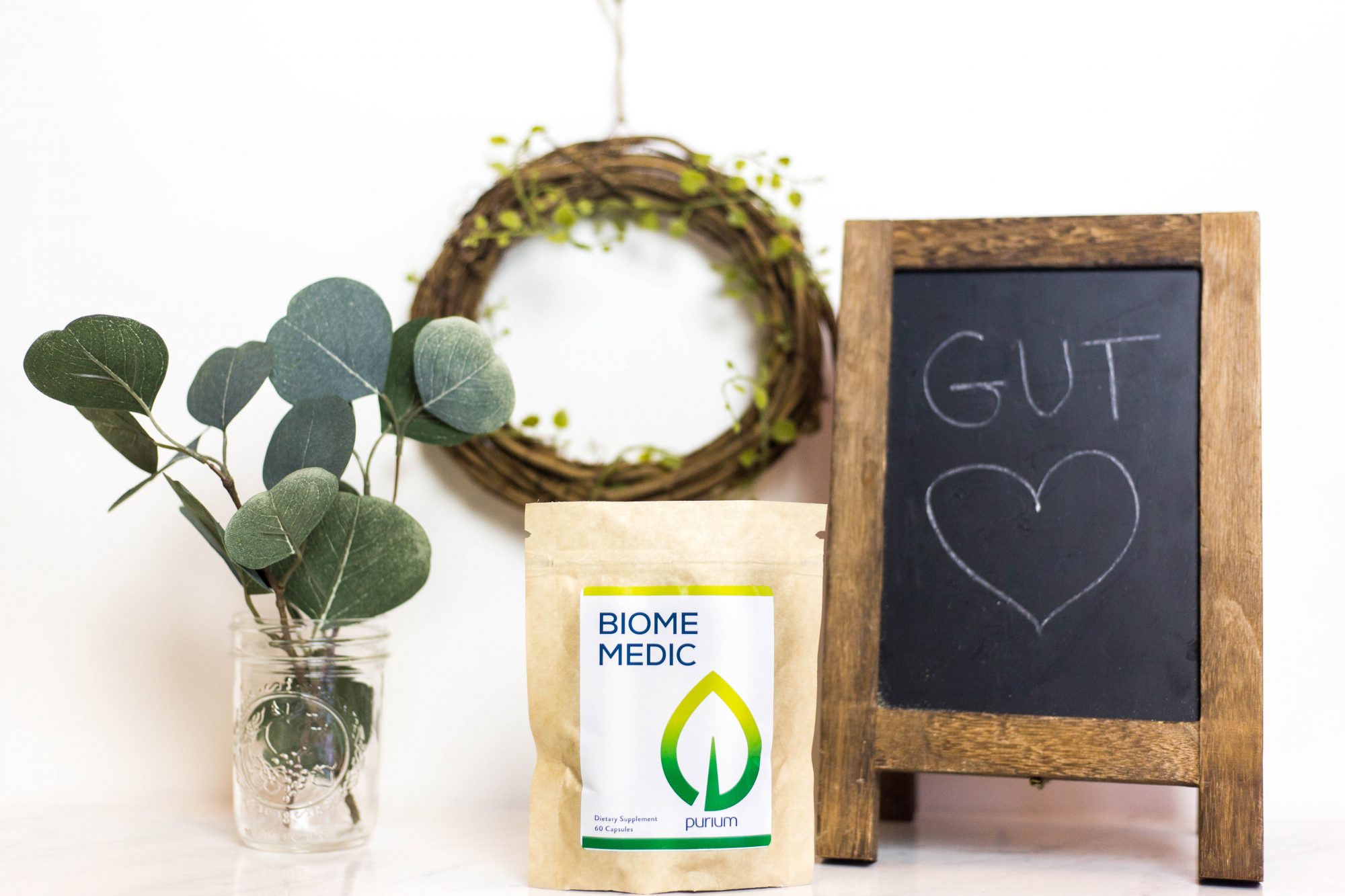