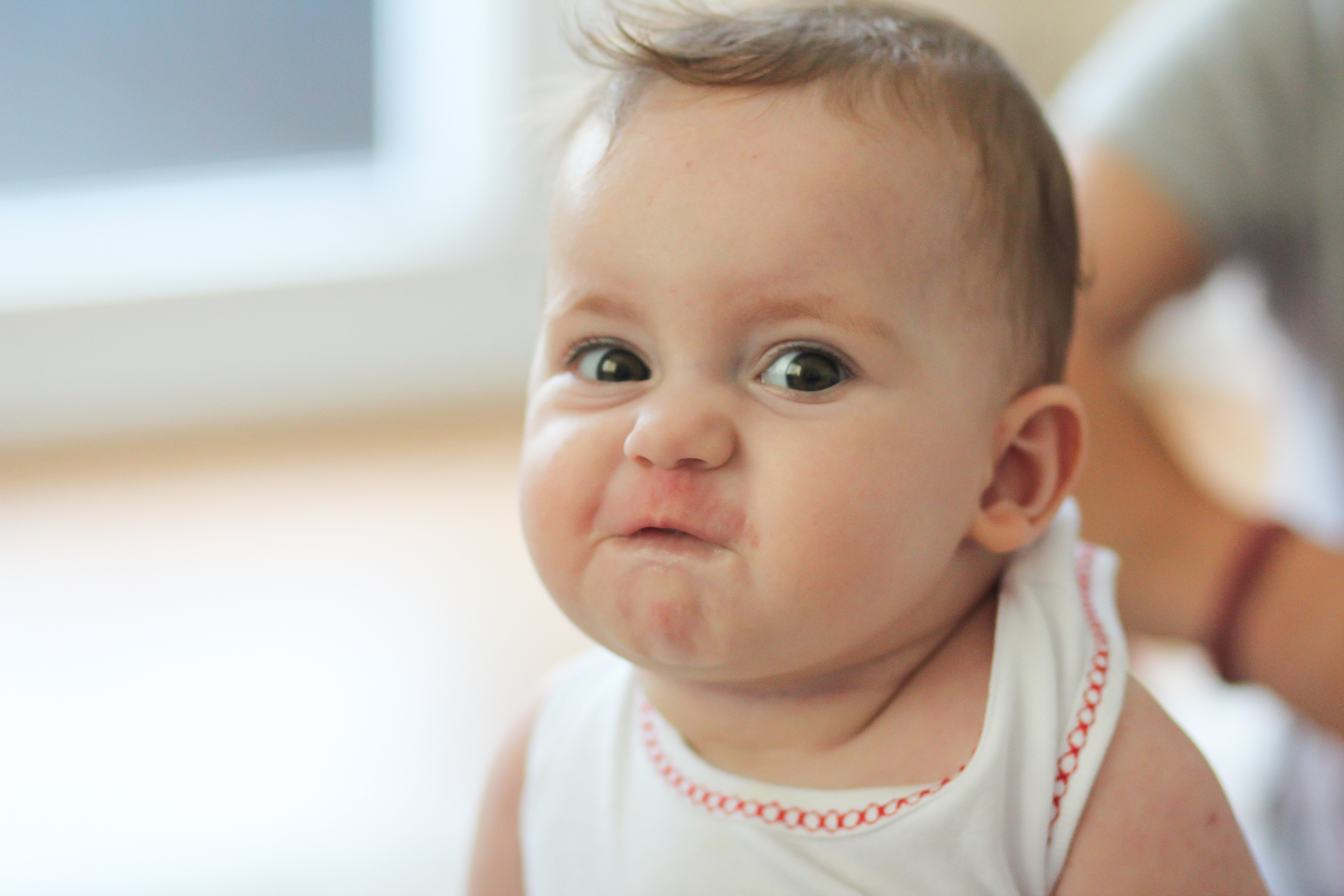 Raise your hand if you’ve ever experienced “hangry” (we have BOTH hands raised!). “Hangry” (hungry + angry) is the fierce rage and anger that can trigger a person of any age to throw a tantrum due to feeling hungry for a prolonged period of time.

Hey, it can happen to the best of us.

The chocolate bar company, Snickers, fittingly conducted a survey that spans across the US to see just what state is the hangriest.

“Hangry” may sound funny and like a made up issue, but it’s actually a real bodily reaction. Some reasoning behind it:

Controlling hunger can be a difficult, especially if you’re watching calories or if you’re really busy. On top of that, the urge to snack is strong between meals, especially when you want to avoid being hangry.

That’s why we created CONTROL Spray. CONTROL helps curb cravings and appetites with a simple spray of natural phytochemicals. It’s a zero calorie, no sugar spray in a yummy apple flavor that can also help support metabolic function.

Protect your loved ones and don’t get hangry, get CONTROL.

Read more about about the Snicker’s survey:

Read more about the science behind being hangry: 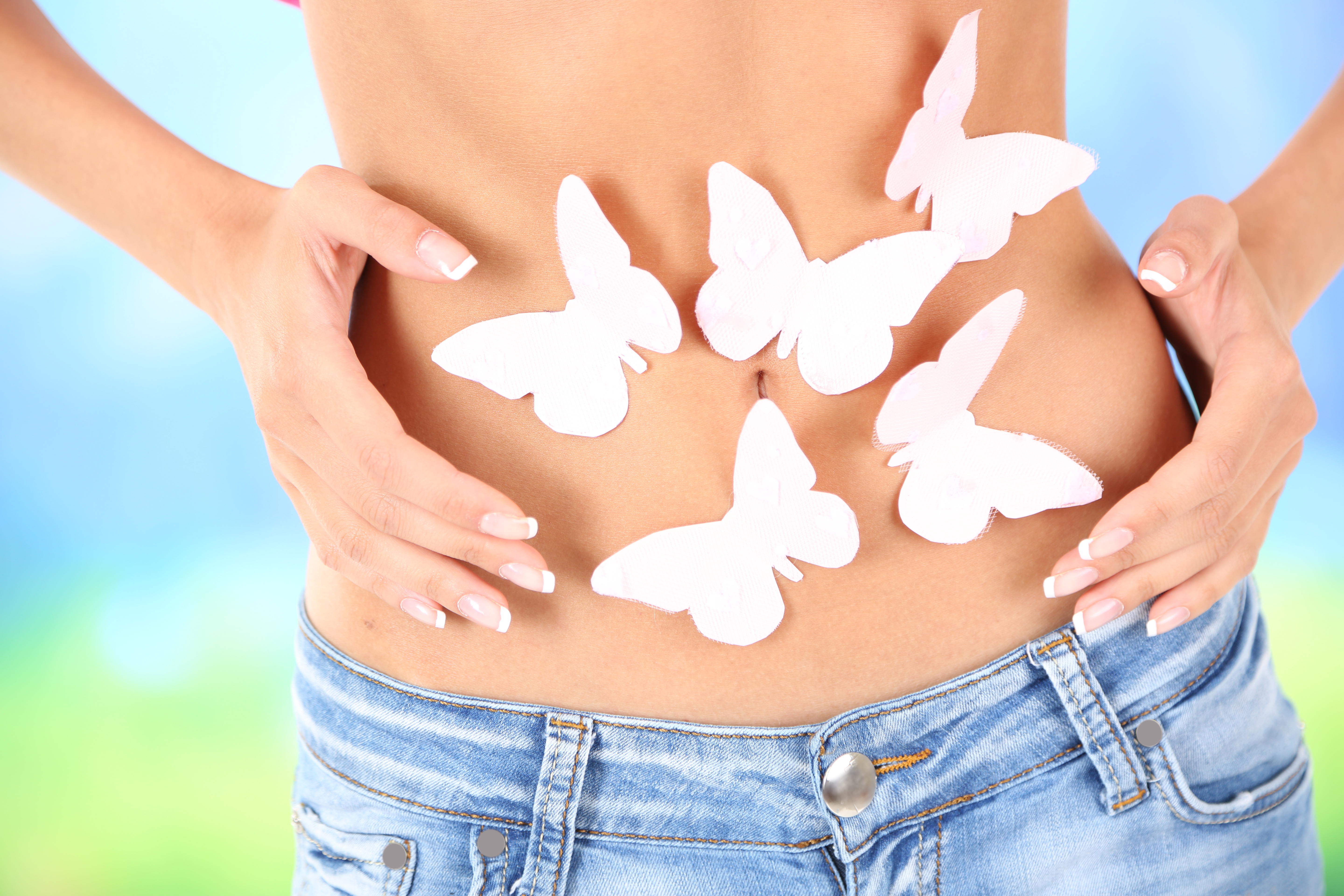 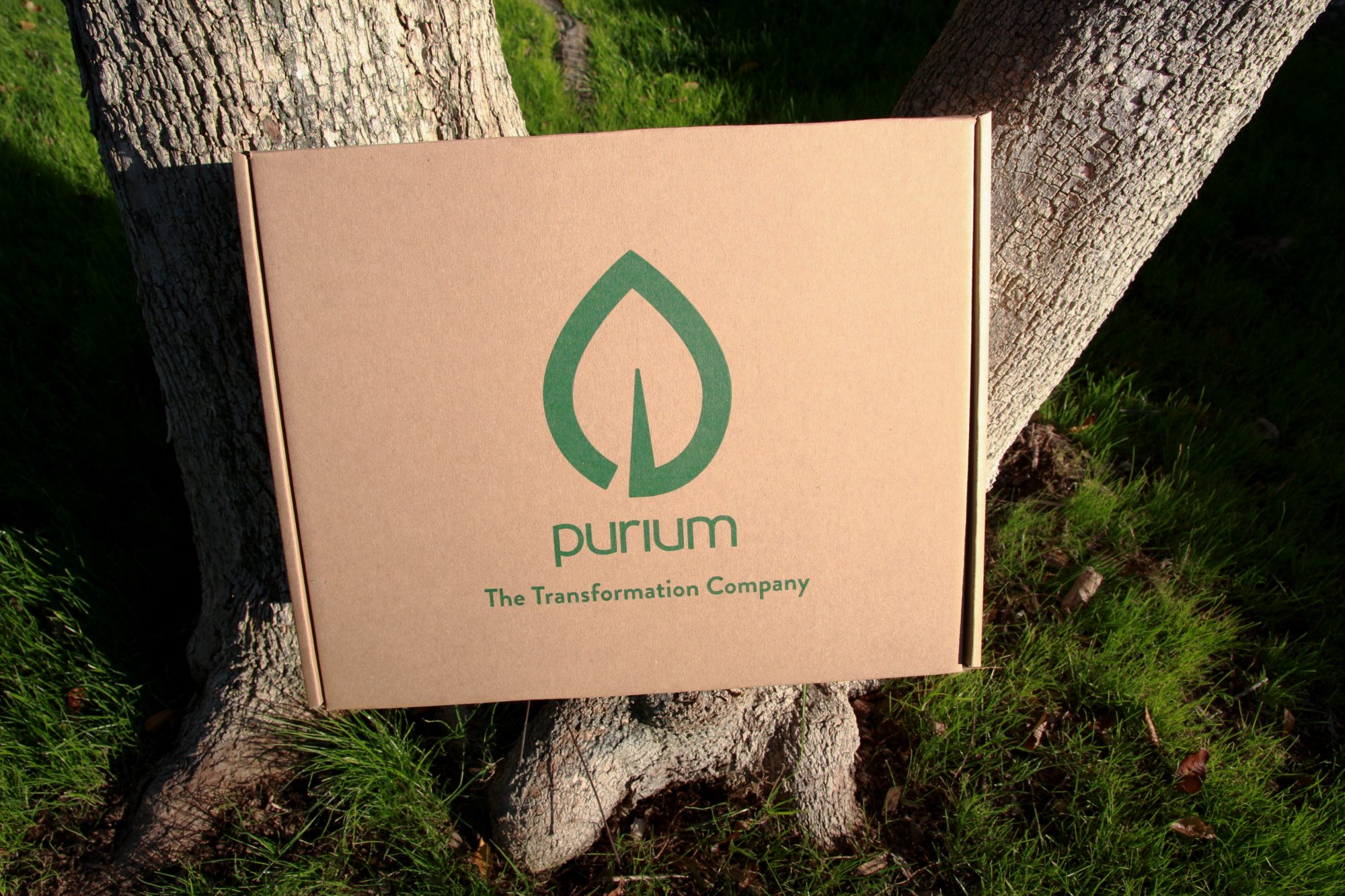