Did you know that 80% of our foods are genetically modified-organism (GMOs)? Boxes of cereal, cans of soup, jugs of ketchup, loaves of bread, jars of spaghetti sauce, cartons of ice cream…even farm-fresh corn on the cob.

In addition, glyphosate, a harmful chemical sprayed on GMO crops, is also transferred…and not just to the GMO crops either. Since it’s air-born, the herbicide has free range to blow wherever the wind takes it.

That’s not the worst part. No amount of washing, freezing or cooking or boiling can remove the harmful chemicals.

Meal after meal, day after day, year after year, GMOs and glyphosate build up in your gut.

Ok, so what’s the big deal? While there are some claims that say, glyphosate isn’t all that bad, however that “safe” rating can be compared to safety claims from the past, such as cigarette smoke or Agent Orange…

As time goes on, we learn more and more about the effects of man-made elements that begin to infiltrate the air we breathe and the water we drink.

So what’s the solution? Fortunately, there are superfoods that may cleanse and aid this GMO chemical out of your system. Humic Acid (humate) is one of them. “Fulvic acid, a component of humate, is a strong chelator (chemical compound that removes heavy metals from the bloodstream). It is unique in its chelating ability.” LactoSpore is another one which is a gentle but effective probiotic aiding in elimination. 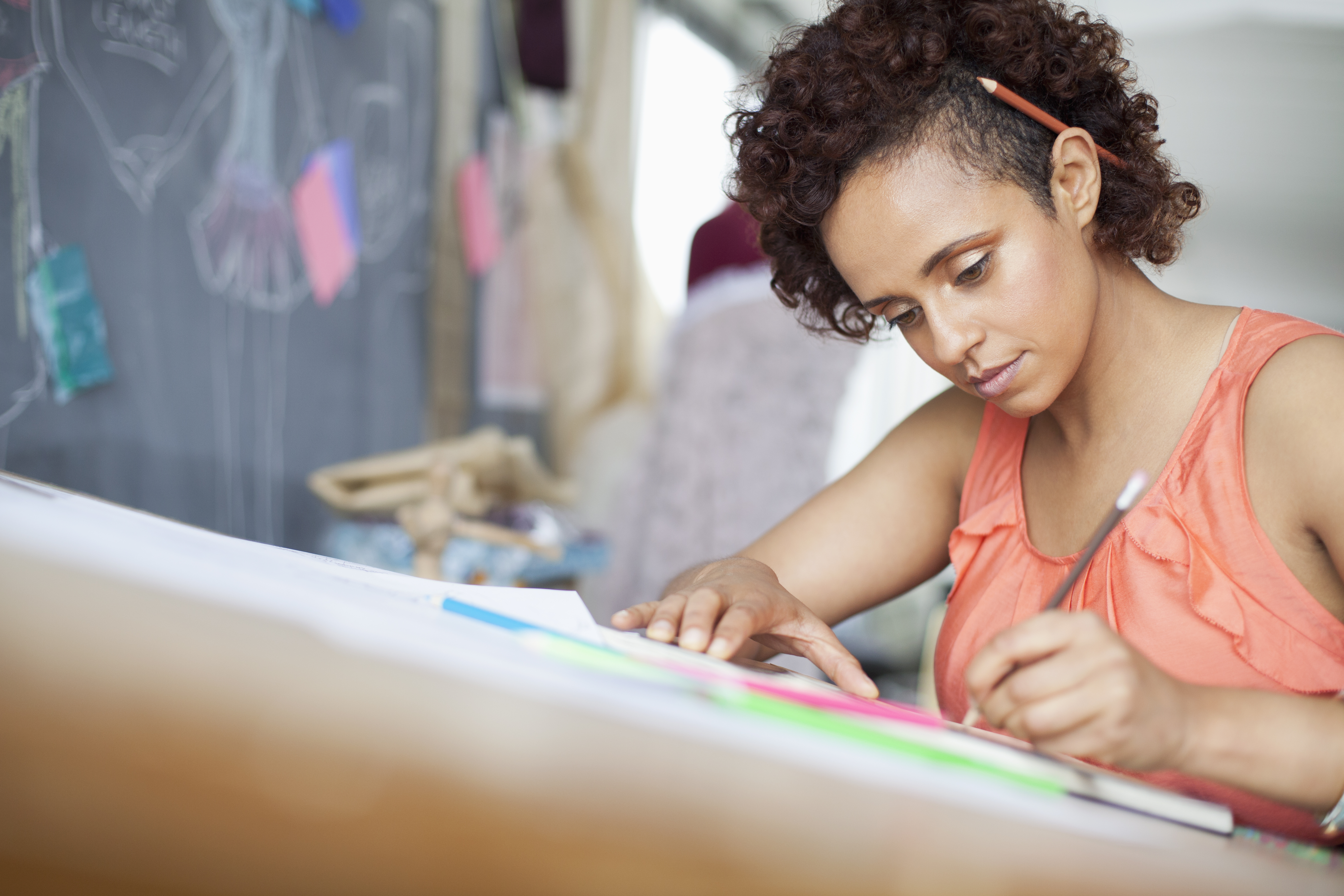