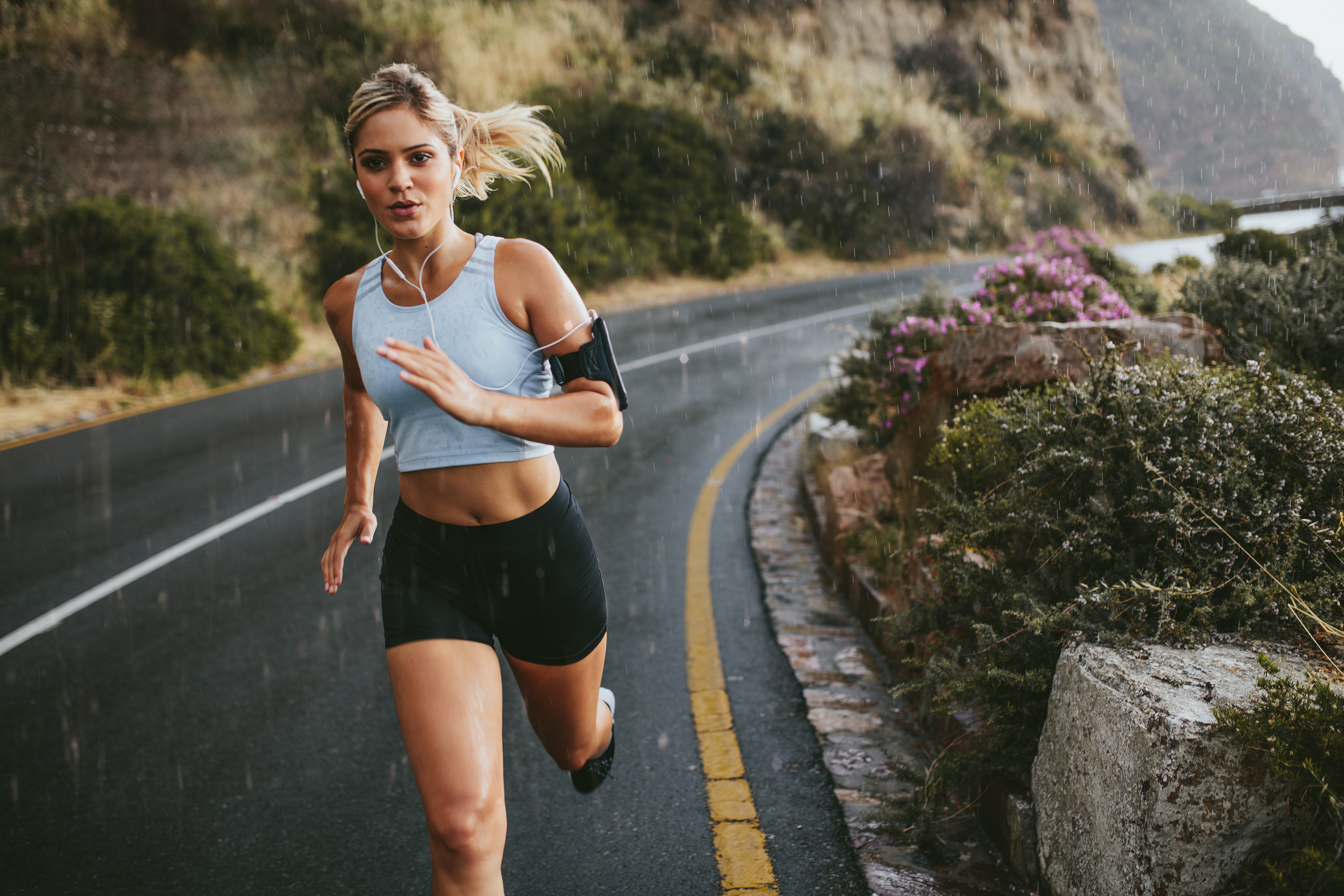 How fast are your hands? Could you grab a fly out of midair? Or catch your child before they fall off that chair they weren’t supposed to be climbing on?

The secret to lightening quick reactions may actually lie in the brain, as opposed to physical refinement. When we see a ball coming towards us or an accident that’s about to happen, our brain immediately sends a neurotransmitter (messages from your brain) to our neuro-receptors (that tell your body what to do). The faster the message is received, the faster our body can react. When those signals fail to be received promptly, the result is impeded reaction time and, as you know, pain.

Purium offers Revive-It-All* as an all-natural “turn back the clock” formula for people looking to fight off the signs of aging – based on a formula by renowned researcher Dr. Bruce Ames (the base formula also graced the cover of the November 2003 Reader’s Digest under the heading, “The New Pill that Can End Aging”). It is the first product to dramatically increase the efficiency of neurotransmitters and neuroreceptors. The result is an increase in every sensory command’s efficiency and execution. Rapid reaction time, superior hand eye coordination and split second decision-making are the difference between the best and everyone else.

In other words, you will think, react and perform at a faster rate than you ever imagined possible. While boxers, tennis players and top athletes can benefit from Revive-It-All, anyone looking for the secret to peak mental and physical achievement can reap rewards from it as well.

*Now on PLC special for the month of February! 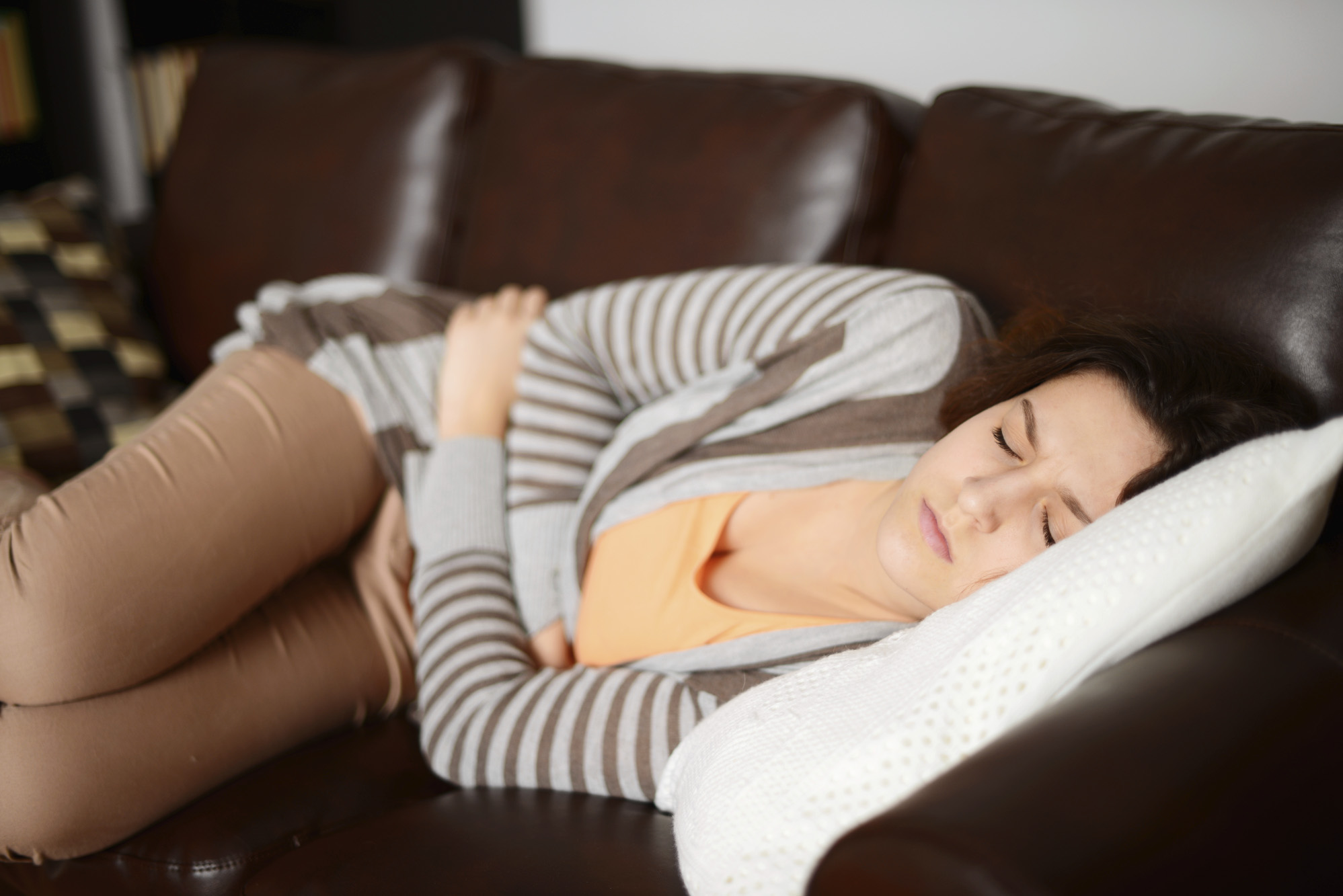 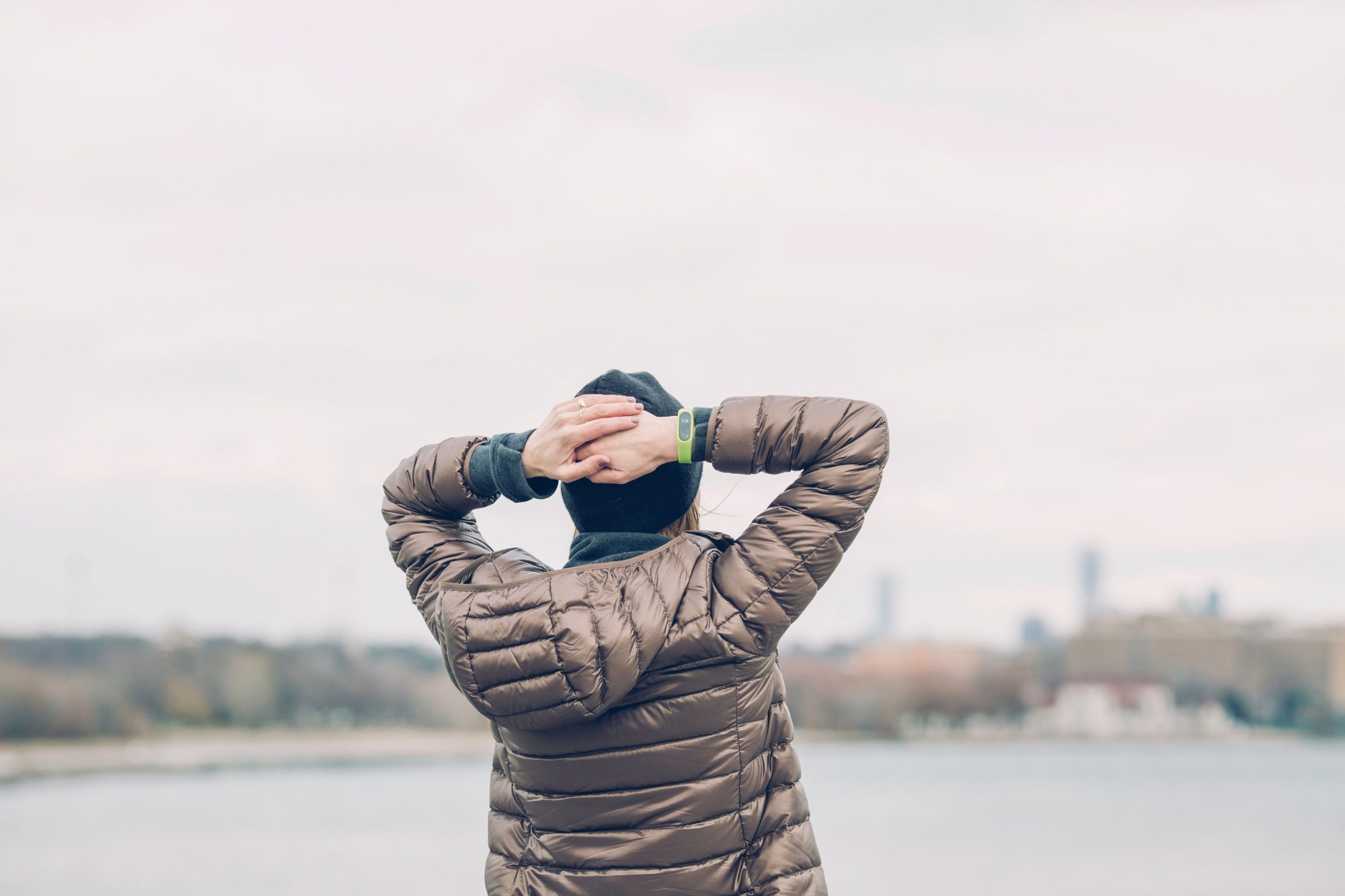