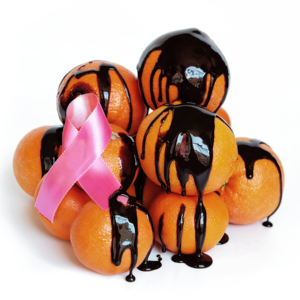 Could you be eating produce that was grown in waste water?! When we buy fresh fruits and vegetables, we often think that we are providing our bodies with a wholesome nutrition and as long as it’s organic, then you are! But if they aren’t organic then you don’t really know what has happened to them. According to The Organic Prepper, “Chevron Oil company treats 21 million gallons of waste water and sells to farmers, who in turn, use it to water 45,000 acres of crops!”

As most of the water is said to be tested, an advocate group Water Defense, founded by actor Mark Ruffalo, decided to see for themselves. A scientist and consultant of the U.S. Environmental Protection Agency who has investigated more that 50 oil spills, Mark Smith did the testing and found unusually high levels of methylene chloride and acetone. Methylene chloride is classified as a potential carcinogen. The LA Times claimed, “One sample of the recycled Cawelo irrigation water, for example, registered methylene chloride as high as 56 parts per billion. Smith said that was nearly four times the amount of methylene chloride registered when he tested oil-fouled river at the 2013 ExxonMobil tar sands pipeline spill in Mayflower, Ark. That spill was declared a federal disaster, spurred evacuations and resulted in a $2.7-million fine for the company.”

And that may be growing your food? How scary is that?

While California’s drought continues, Southern California farms are using an increased amount of oil-based waste water. Another reason for this increase is that the waste water was being disposed underground and getting close to aquifers that supply drinking water. Therefore, rules of disposal of this waste water are getting stricter.

Yet the plot thickens…Breast Cancer Action wants everyone to be aware that “Bee Sweet Citrus and Wonderful Citrus, the U.S.’s largest citrus grower and the company behind Halos® mandarins, are using leftover wastewater from oil corporations to irrigate their citrus—while also using pink ribbons to sell them.” Meaning, this company, using oil-based waste water (with a known carcinogen potentially linked to breast cancer) to grow their citrus, is claiming to support breast cancer awareness. This is called pinkwashing and it needs to stop!

These pinkwashers are companies that sell products that may be linked to breast cancer, while claiming to care about women with the disease.

Breast Cancer Action has been taking on pinkwashers for over a decade with their “Think Before You Pink” campaign.

Please think about what you are buying. Always buy non-gmo/organic or grow your own foods to ensure that you are getting the highest quality foods.

Breast Cancer Action is a national grassroots non-profit driven by the hard truth that 40,000 women die every year because of this disease. BCA refuses funding from any company profiting from or contributing to breast cancer – so you will see no “pink-washing” here! Fiercely independent, compassionate, and radical, BCA always puts women’s health first. Since its launch in 2002, Breast Cancer Action’s Think Before You Pink campaign has called for transparency and accountability in breast cancer marketing and pink ribbon promotions.

During the month of October, PLC members can buy 3 Women’s Defense and we will donate $10 to Breast Cancer Action. For more information about Women’s Defense, click here. 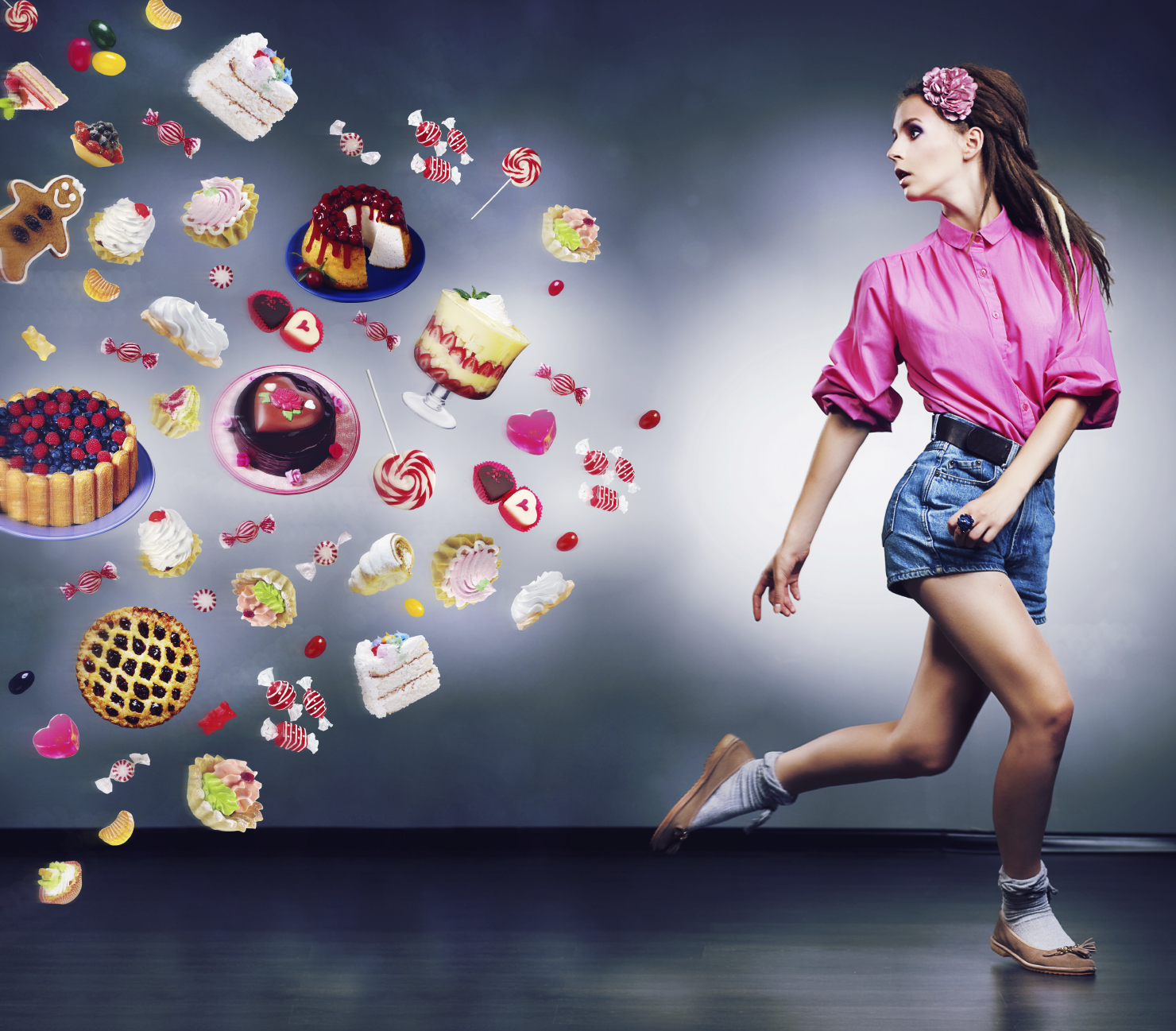