Ginseng is often assumed to be a symbol that is representative of Asian culture. However, there are actually two very different kinds of ginseng. Grown in the northeast United States, one in fondly called White American Ginseng or, scientifically, panax quinquefolius and in Chinese, xi yang shen. The other, grown in Korea and China, is surely a beloved member of Asian descent and has been referred to as Red Ginseng, Korean Ginseng, ren shen (in Chinese) or its scientific name Panax ginseng.

A great way to understand the differences of these two roots, is to know how Chinese medicine uses Yin and Yang energies to promote good health. Yang, believed to have hot and fiery properties, is connected to Red Chinese Ginseng. Yin, possessing cool and calm properties, is associated with White American Ginseng.

Oddly, the Chinese prefer White American these days due to these differences.

While Red Ginseng, that is soaked and steamed after its harvest, has been used to heal, it also has the reputation of being a stimulant, raising heart rates and ultimately, blood pressure. The calming White Ginseng, dried in the sun after harvest, has healing properties with the added benefit of calming and mental clarity. And, pregnant women should steer clear of Red and only use White American Ginseng.

In the words of Dave Sandoval: White American Ginseng (WAG) was revered by the Native American tribes inhabiting Wisconsin, Vermont, and Canada.  Nowadays 70% of all WAG is sold to China. This Ginseng is considered cooling / “yin” whereas the red ginseng creates heat. WAG is great for energy and helps you to focus and also helps with endurance. My favorite benefit is that it is an anti-stress herb – helps with emotional, mental and physical stress relief. The number one reason we age is cellular oxidative stress…and we can reduce that stress with WAG.  Only a little bit a day added into your Power Shake is enough! 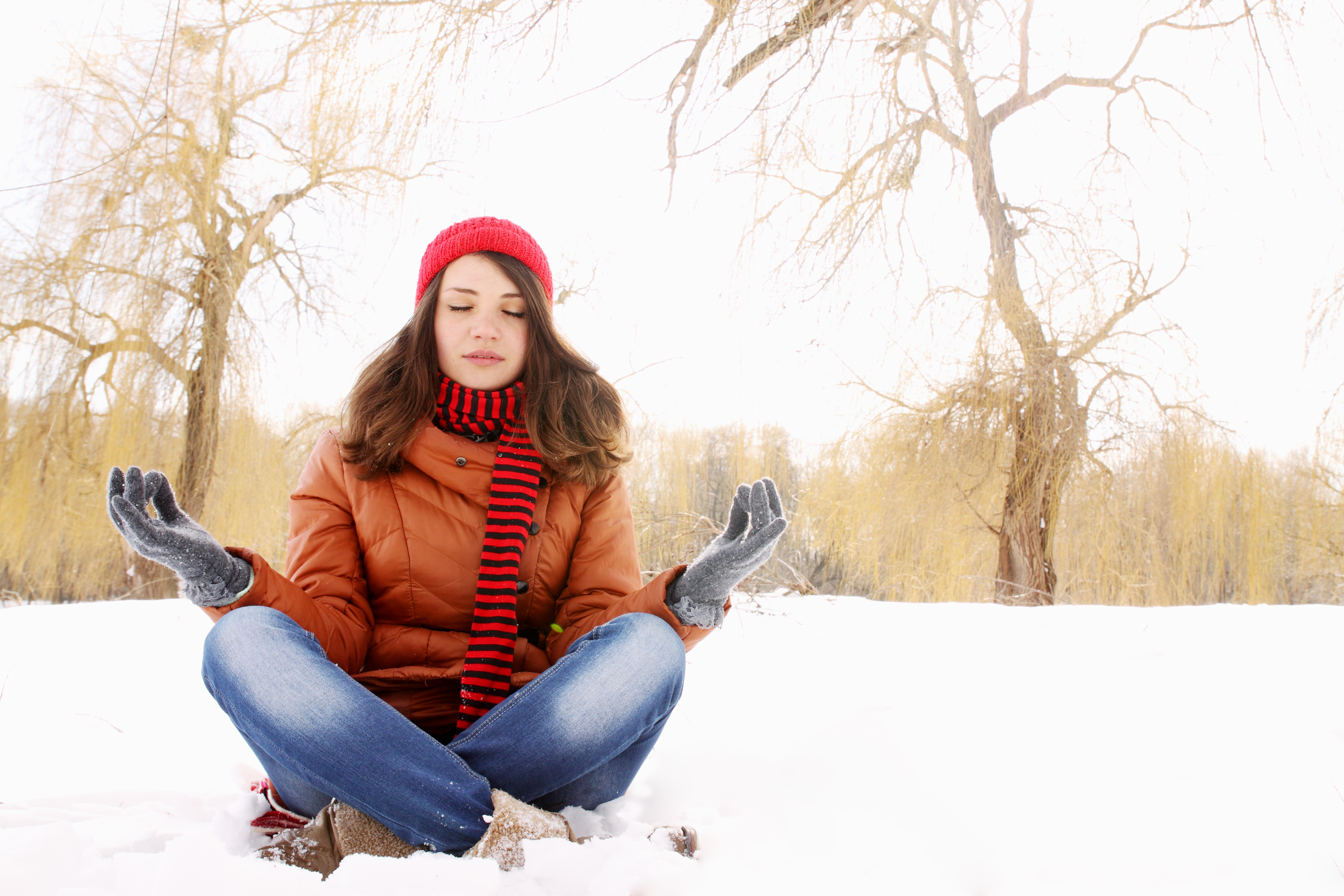