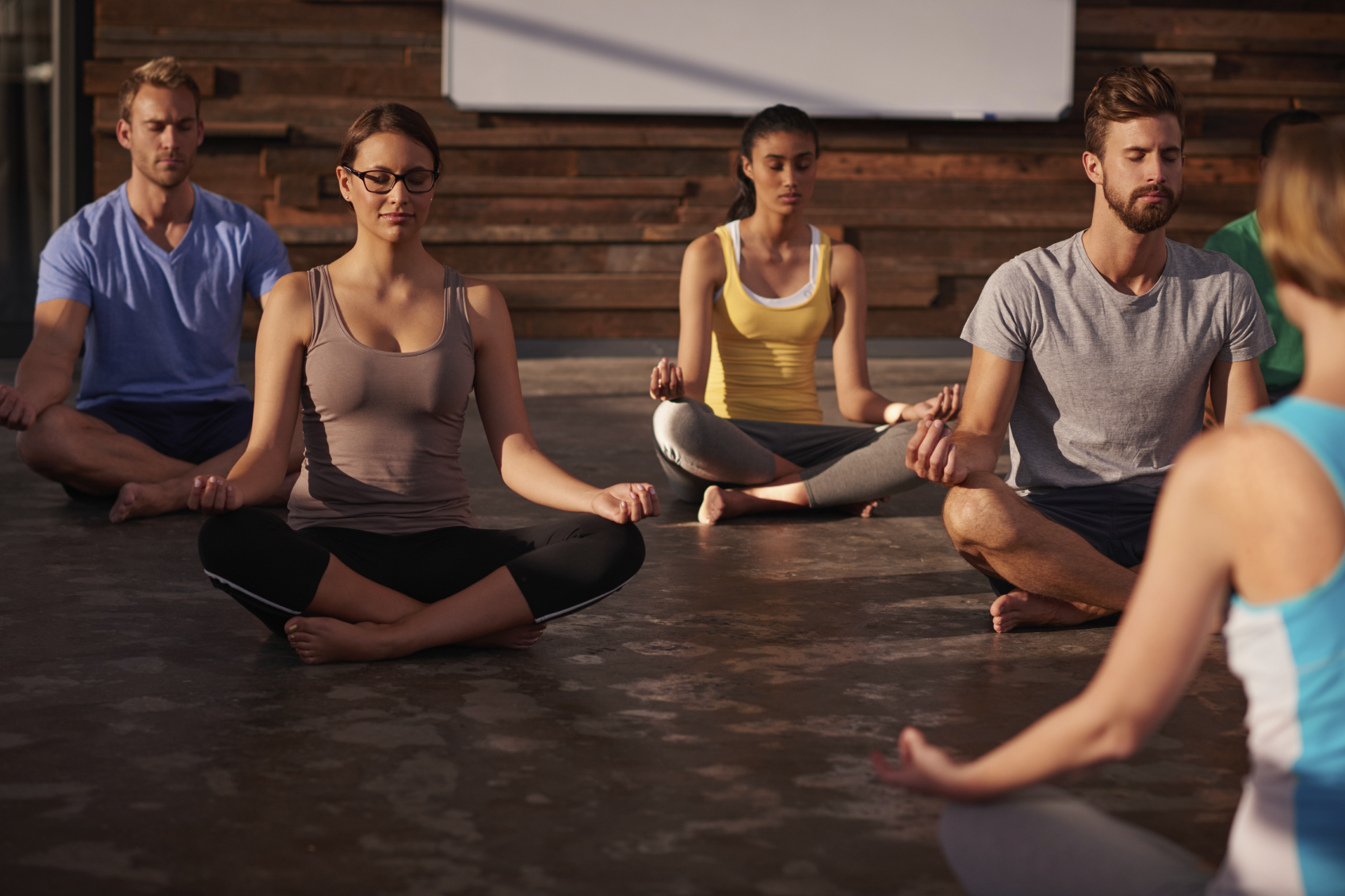 When you go into a yoga class, the room is mostly filled with women, right? Maybe there are one to three guys in there but anymore than that is very rare. Why is that? Can’t everyone benefit from stress-relief, flexibility, improved posture, improved sleep, and better breathing patterns?

Of course they can!

Society tells men that yoga classes are too feminine and that they just need to bulk up and  lift weights, but the reality is that the flexibility you can gain from yoga can help you lift even heavier weights! The yoga practice was designed by men, originally intended for men. In fact, there are several male athletes who (to this day) incorporate yoga into their daily training routines. “For example, LeBron James started doing yoga as a way to help with lower back issues. Ray Lewis integrated yoga into his regular routine as a way to balance out his overall lifestyle. Professional athletic franchises including the New York Giants and L.A. Lakers have also added yoga as a staple in their training routines. In addition to athletes, celebrities like Adam Levine, Matthew McConaughey, Robert Downey Jr. and Jon Bon Jovi are all notable yogis.”

Another amazing thing that yoga does is challenges your entire body. Holding some of those poses can be more difficult than any training you’ve done in other sports because it is so unique. Both men and women sometimes gets turned away from yoga because they believe they aren’t flexible enough. If you never start running you will never be able to run a mile. If you don’t start with small weights, you’ll never get stronger and be able to lift heavier ones. Regardless of if you are an athlete or someone who rarely hits the gym, flexible or not, female or male, etc. yoga will benefit you in some way.

Make it a goal this week to take a yoga class in a studio, on the beach, or even on your living room floor to see what you can benefit from this amazing practice! 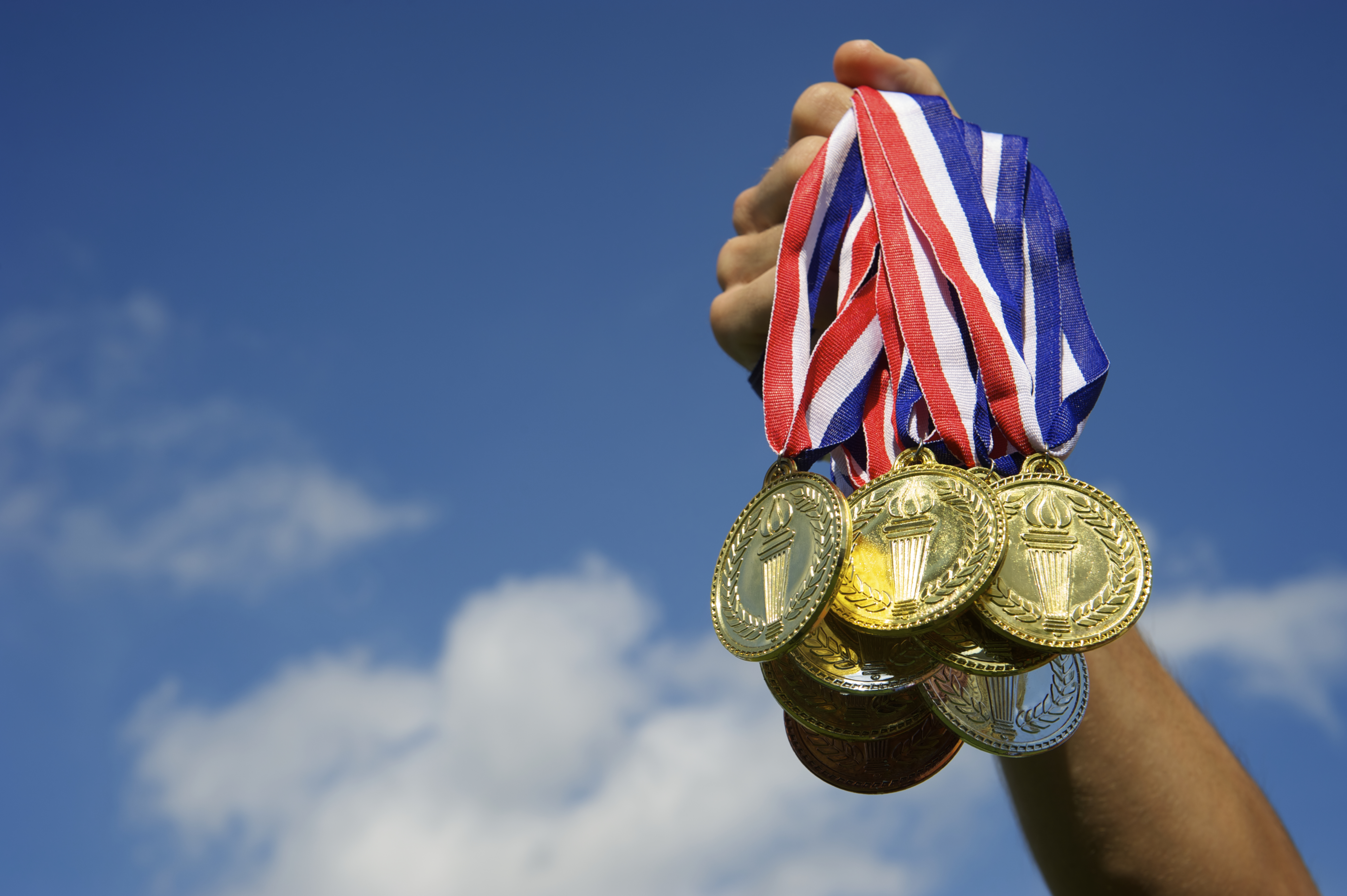