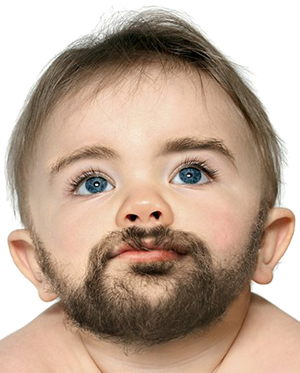 Like any emerging issue, it was first met with skepticism, fear, and indifference. The skepticism

potentially contributing or causing it. The fear came from a jaded, weary public who worry for their

had little time to worry about when little girls became young ladies (hormonally speaking, that is).

The only real answer is to take a look from a scientific and historical perspective, and I hope that

this information will lead parents, schools, and this country to get into action in order to protect

our youth from this potentially long ranging problem.

Young girls seem to be reaching puberty at a younger age then in the past. Some believe that

this is a sign that something is wrong and worry it may be unhealthy.

According to one study that used 17,000 subjects (published in the journal of pediatrics), 1 out of

every 7 Caucasian girls and up to 1 out of every 2 African American girls, developed physical

signs of maturity (pubic hair, enlarged breasts) by the age of 8 years old. This is unusual since

developing tissue of young girls is the most likely cause. The following is a list of the “most likely”

R.B.G.H., mimic the hormones produced by the body that trigger maturity.

3. Endocrine stimulators- cow’s milk is designed by nature to feed their offspring who grow

to adult size and weight in only 6 months, far more than the average amount found in

4. Xeno-estrogens- chemicals, fertilizers, and pesticides create chemicals that trigger the

who were born to mother’s with the highest exposure rates.)

2. Use natural cleanser, shampoos, and cosmetics

4. Do not use flexible plastic wrap, bags, etc

5. Do not give soy products to kids

6. Detoxify the body to reduce accumulation 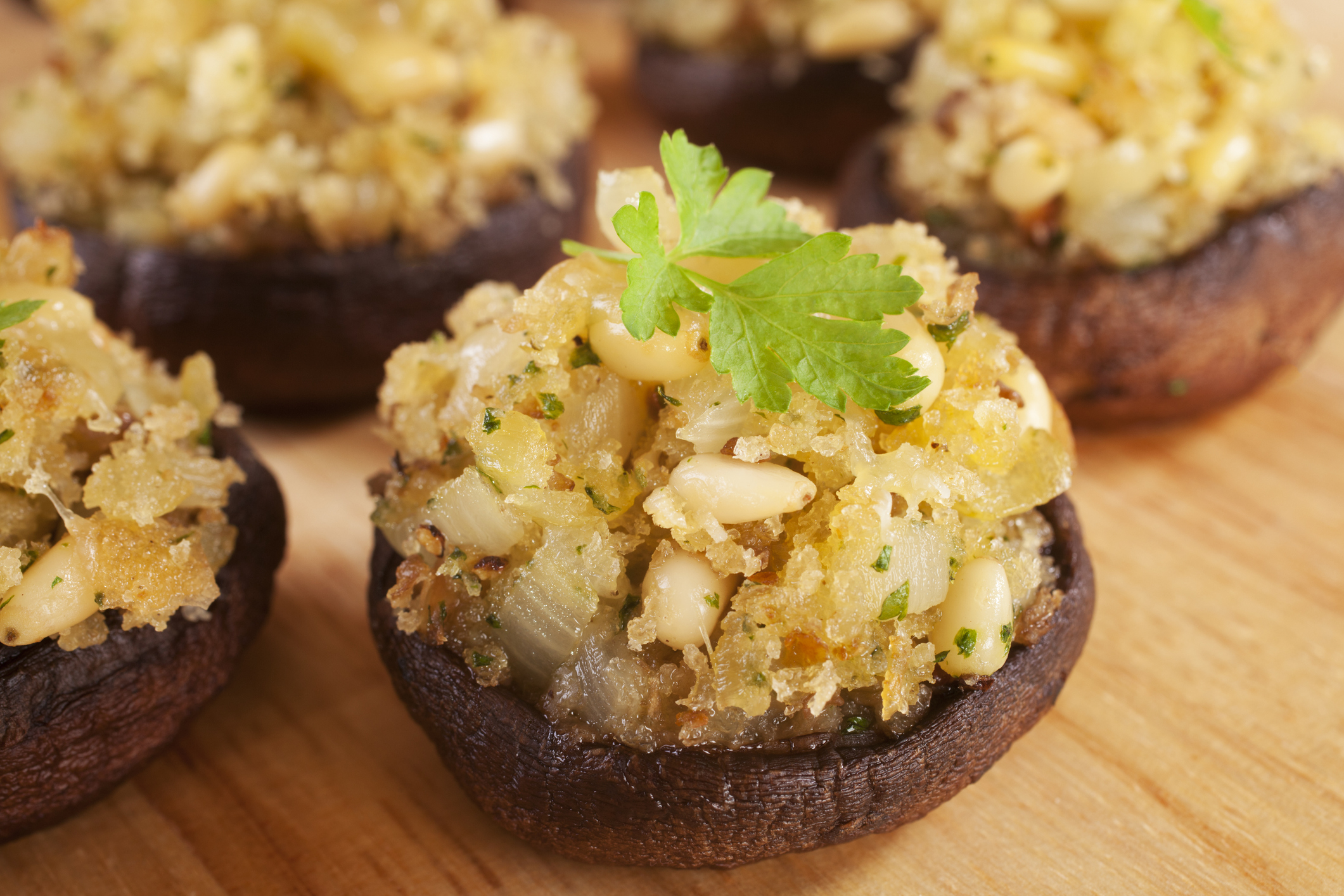 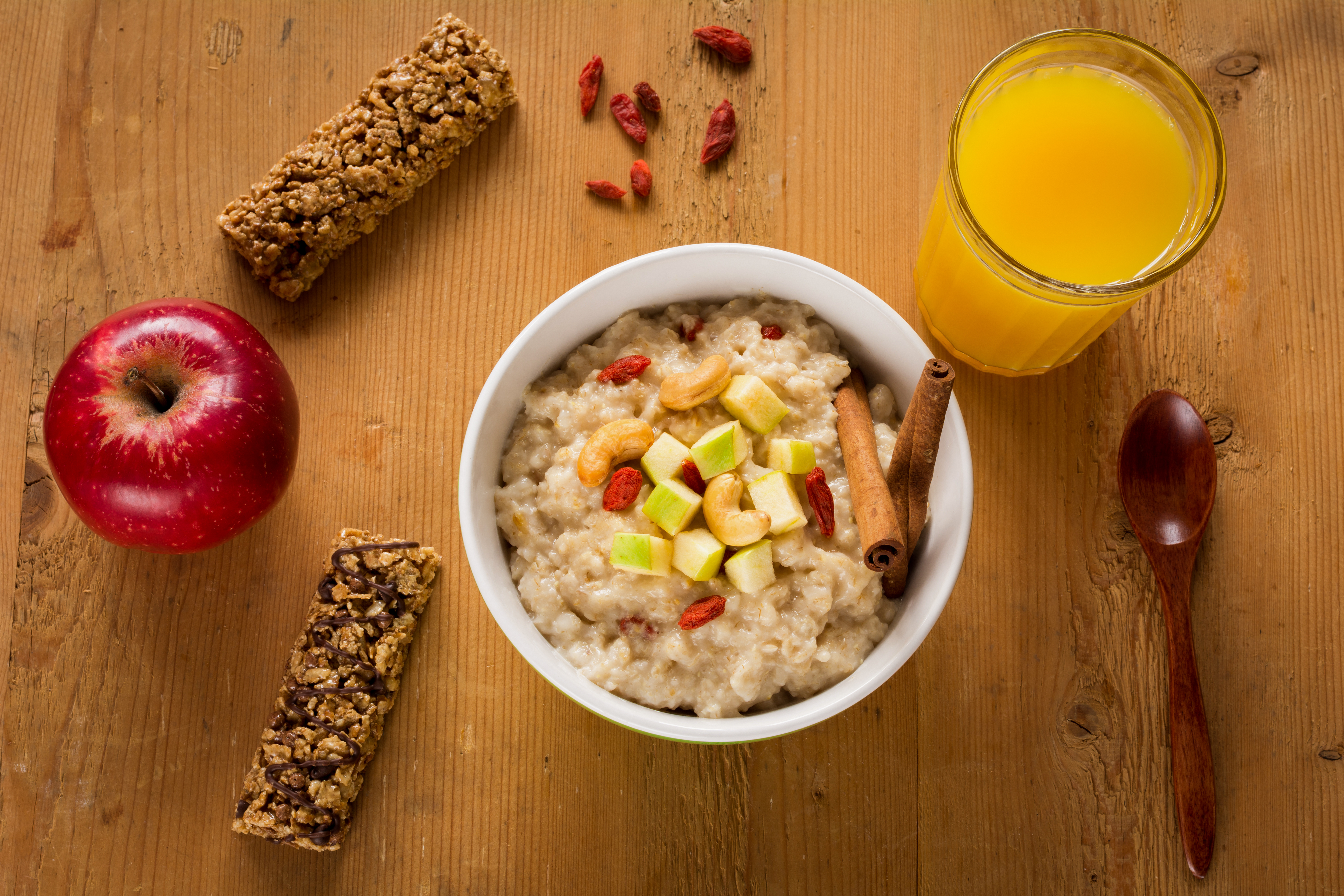