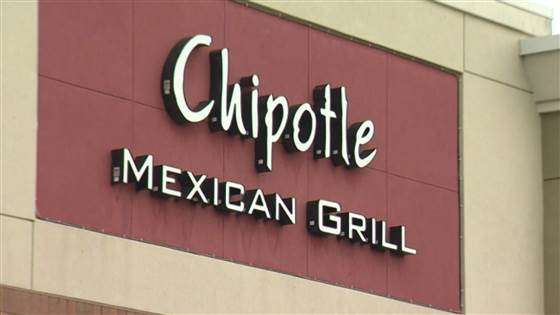 Chipotle has been a hot topic in the past few years, between them announcing that they’d switch over to non-GMO products and more recently, people reporting cases of E. coli after eating at several different locations. Whether you love or hate Chipotle, doesn’t change the fact that they have been trying to do good. They never had the intentions of making people sick… in fact, they were trying to do the opposite with their healthier options as a fast food restaurant! There is a lot of debate about GMOs and if they are safe for us or not… but let me tell you first and foremost: there has not been enough study on the long-term effects that GMOs can have on us as humans. Maybe the FDA claims it is safe for our consumption but they also allow 15 or more fruit fly eggs and one or more maggots per 100 grams of tomato sauce… and that’s not all.

So can we really trust what they say is “safe” and “good” for us?

GMOs are genetically modified organisms. This means that scientists take a perfectly good and natural food source and tweak it using genetic engineering to alter its appearance, flavor, lifespan, growth rate, etc. This might sound great at first thought, but think again. Nature knows best. There is a reason that those foods look the way they do, taste the way they do, and grow the way they do. If you have to chemically alter those properties, can it really be a good thing?

“Genetically modified foods have been linked to toxic and allergic reactions, sick, sterile and dead livestock, and damage to virtually every organ studied in lab animals,” according to the Institute for Responsible Technology. “Most developed nations do not consider GMOs to be safe,” according to the Non-GMO Project. “In more than 60 countries around the world, including Australia, Japan and all of the countries in the European Union, there are significant restrictions or outright bans on the production and sale of GMOs.” Why would these countries ban or restrict GMOs if it didn’t possess any harm to people or the environment?

They claim to be GMO-free and they have gotten a lot of backlash about it. Why? Mostly because people thought it was going to raise the prices of their food. Customers wanted to keep getting their huge, tasty burritos at a decent price. Not a cent more. But don’t you pay for what you get? It’s about quality. Even so, Chipotle said their prices wouldn’t change. Another reason Chipotle is getting negative feedback for going non-GMO is because it’s not the entire restaurant… Chipotle itself admits that its menu won’t yet be genetically squeaky clean: soft drinks may still contain GMO corn sweeteners and the meats may still come from GMO-fed livestock. But they are taking a step in the right directions.

E. coli is contracted by poor personal hygiene and handwashing. It is life-threatening and contagious. When Purium Owner Dave Sandoval was asked about his take about Chipotle going GMO-free and the E. coli outbreak this is what he had to say:

“Is it any coincidence that shortly after Chipotle announced that they were going to be non-GMO that they suddenly had a long string of legal and health issues associated with their establishments? Even if you’re not a conspiracy theorist, of which I definitely am not, and even if you do not believe in corporate espionage-which I do …you must somehow find it rather coincidental or fortuitous that these situations are being magnified and being repeated in social media and by the mainstream press.  It is very likely that the questionable news sources on the Internet which are continuously hammering Chipotle are tied to their competition or anyone threatened by their position. The truth is that under cooked meat and unsanitary hand washing conditions lead to food poisoning in restaurants across America on a regular basis.”

This is to say that poor hygiene is practiced everywhere. People get busy, lazy, or just forget and it ends up affecting others. This is true in all restaurants and companies, but why has it blown up so much for Chipotle? Like Dave said, it could be a coincidence. It could be the competitors of Chipotle that have pushed it and exaggerated it so far into the media. It could be those who believe that GMOs are 100% safe for us. What do you think? Do you think Chipotle made the right decision to go GMO-free?

If you need more convincing that GM foods are bad for us and the environment, check out this article on “How to Win a GMO Debate With Top 10 Facts Why GM Food is Bad” —  bit.ly/1NBkAMd 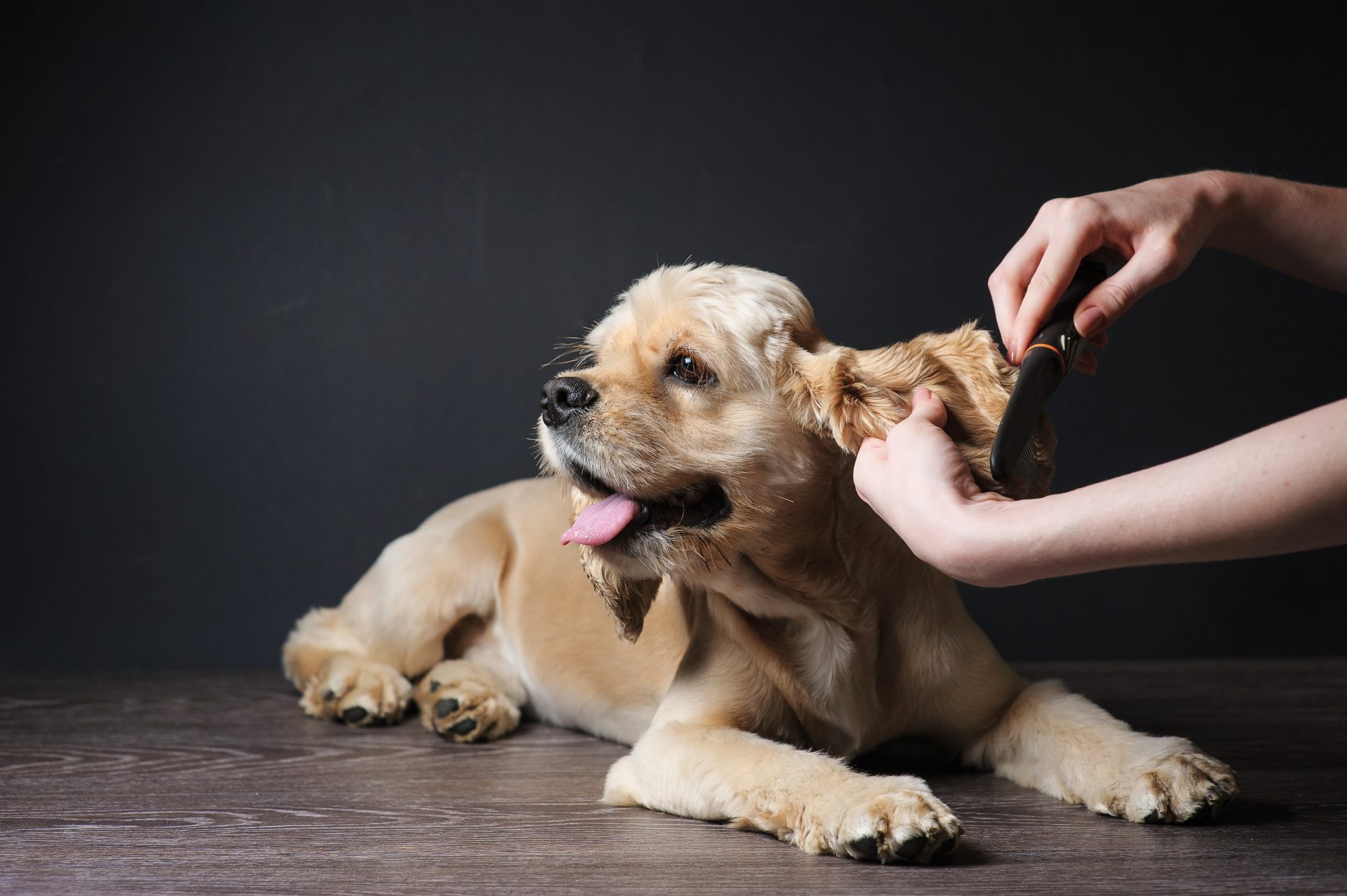 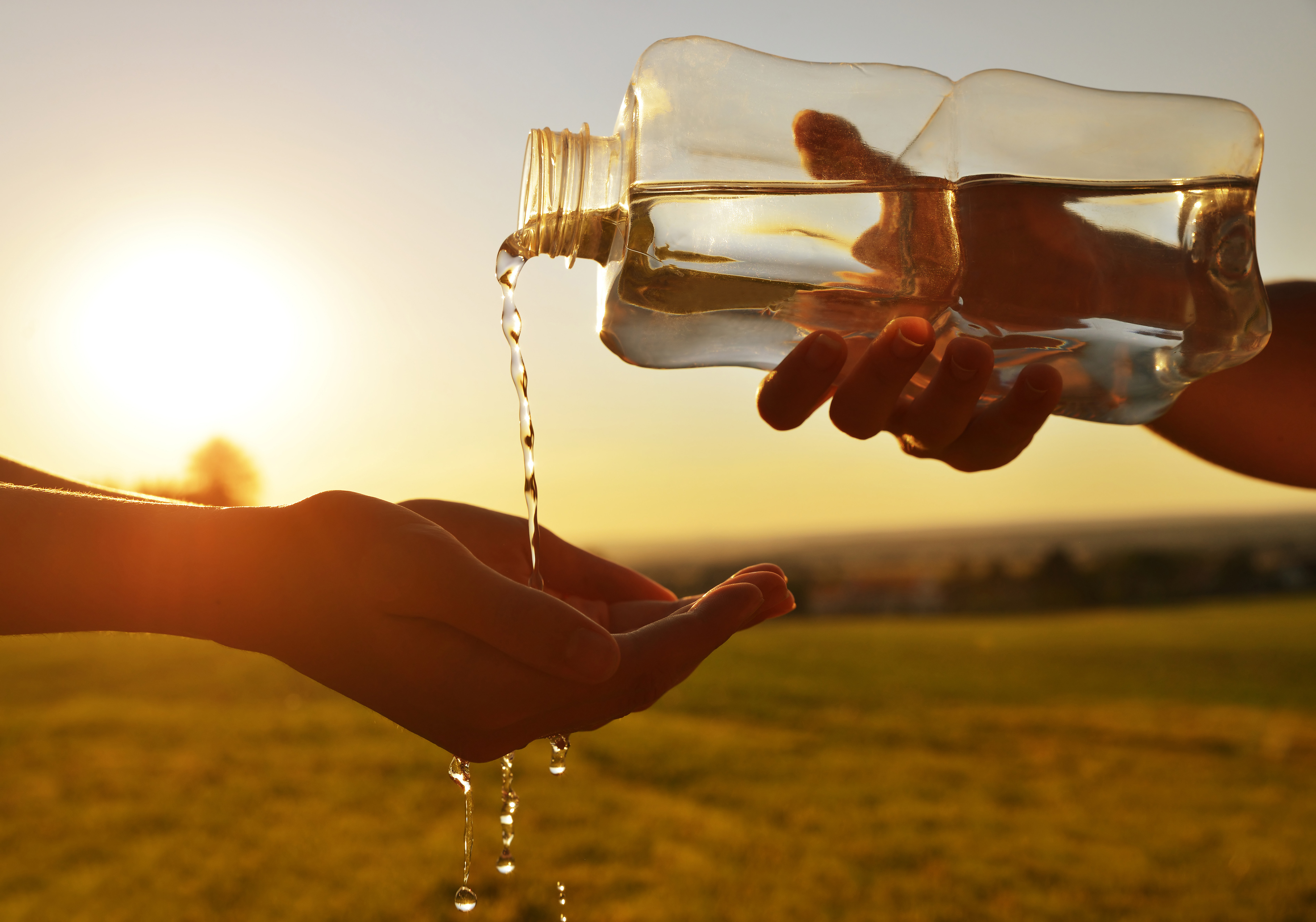