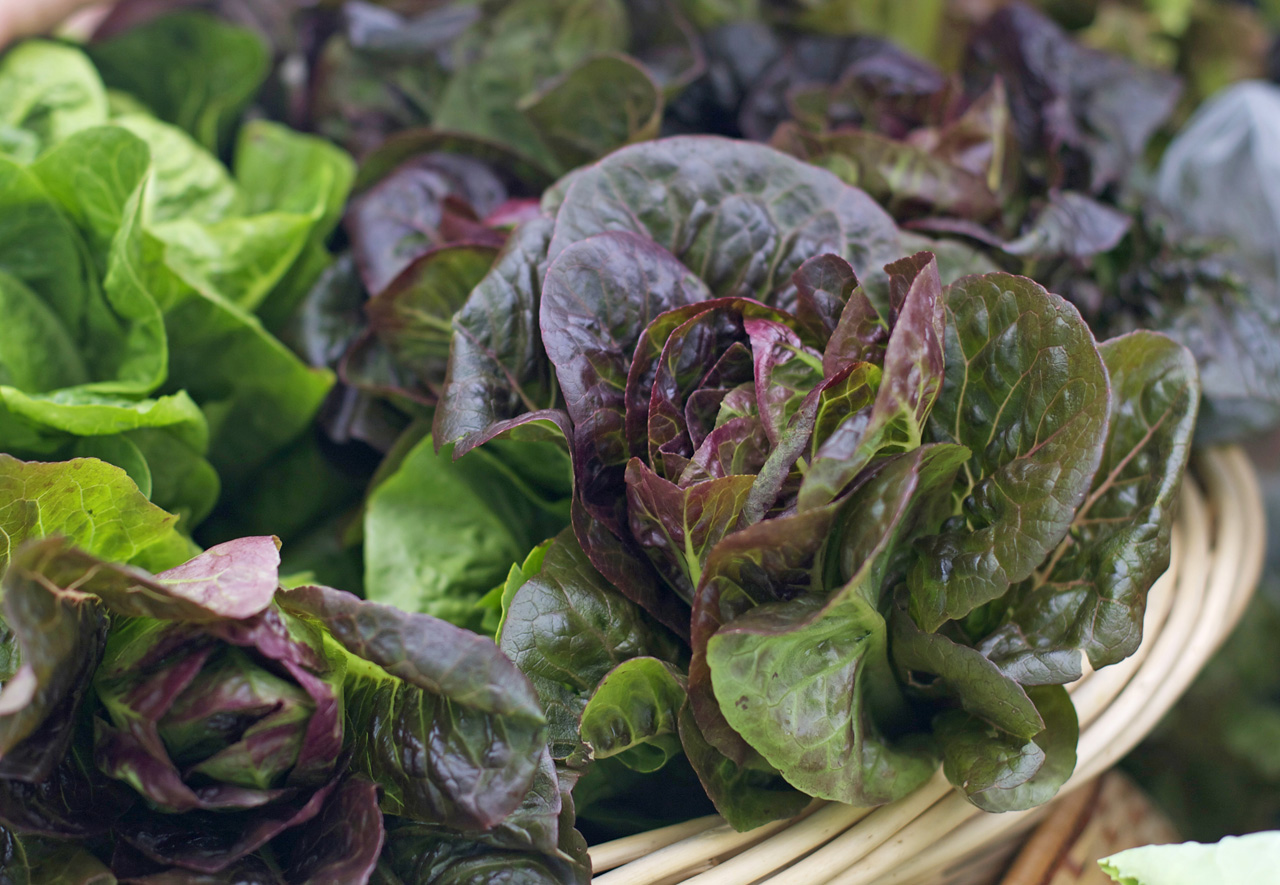 With the increased attention being given to alternative healing methods, natural remedies such as green foods (once only used by holistic practitioners and nutritionists) have come under the microscope of scientific double-blind validation.  This intersection of herbology and science is not new. For years pharmaceutical researchers have scoured the forests, oceans, and mountains searching for some compound with promise in treating human suffering.  In many cases, traditional remedies once inspired the medicines we take for granted; white willow bark, which became what we now call aspirin, is only one example.

Inspired by the work of Ann Wigmore, Charles Schnabel, and other green food pioneers who in their own way “proved” that green foods heal, modern studies are being funded by universities and government research institutes interested in food source phytochemicals that may help an ailing and aging population deal with an ever increasing list of ailments.  Now doctors and government researchers are increasingly of the belief that green foods are potent disease preventors, and furthermore it is possible that sufficient daily consumption may provide a plethora of benefits ranging from improved digestion to cancer prevention!

Now I know that if you were to ask anyone who listens to the news, picks up a magazine, or reads a headline, they will tell you that they know that green foods are healthy.  So with all of this agreement on their benefits, it seems that everyone would be rushing off to get their daily dose of healthy delicious healing green foods, correct?

Regrettably, the answer is no.  In fact one survey showed that residents of San Francisco greatly exaggerated their estimated annual vegetable consumption. This is a sign that we want to eat more, we know we should eat more, but unfortunately I believe we still do not come close to eating enough. Why? Because while the general statement that ‘green foods heal’ is true, people have not connected specific green foods to specific benefits!  That is why I wanted to present an overview of the variety of green foods available, their potential to heal, and the growing body of scientific evidence that may prove once and for all that green foods are the closest thing to a cure-all that exists in the world today.

Green foods are those edible shoots, leaves, or cells of land and water plants that contain a natural green pigment called chlorophyll, the “blood of plants”.  This vital element is not a vitamin, mineral, or even an antioxidant- no, it’s purpose is to perform photosynthesis; a complex series of biological transmutations that transforms sunlight, water, and carbon dioxide or carbon monoxide, into ozone, oxygen, and the energy for plants to grow and be nourished. Green foods are without question the basis of life on earth as we know it and without them we could not exist. The fact that green foods contain chlorophyll is perhaps linked to their healing potential. One theory proposes that since chlorophyll “digests” light that it must somehow provide itself with natural protection from the damaging ultraviolet light and intense heat of the sun. We have learned that wherever you find green pigment in plants you also find blocking, suppressing, and repairing agents that humans can benefit from, including enzymes, antioxidants, and bioflavonoids.

Many studies dating back as early as the late 1700’s and through today have shown something special about green foods and have given us clues as to the tremendous power of chlorophyll. It all started with a mouse, a candle, and a glass dome- plus one curious scientist named Joseph Priestly (inventor of soda pop and nitrous oxide). He found that a candle or mouse under a dome quickly used the available oxygen and “expired”.

The scientist observed that the inclusion of a single mint plant forestalled this, photosynthesis was discovered, and the rush to understand all things green was on!  Since then thousands of useful bits of information has surfaced from researchers around the world.

Below you will find a list of 6 foods and their chlorophyll content by percentage, when you examine the evidence- the answer to the aforementioned question appears to be a resounding “yes.”

One area of green foods research that has the most promise is cancer treatment and prevention. Since several studies show a direct correlation between the poor quality of one’s diet, exposure to environmental toxins, and the consumption of red meat as major risk factors for several types of cancer, scientists investigated whether certain green foods might somehow assist the body in dealing the underlying mechanism that leads to prostate, colon, and liver cancer, as well as malignant tumors.  Several studies show that chlorophyll-rich foods may hold the answer to cancer prevention (Arbogast in ’95; Chernomorsky in ’99; Walker in ’05; Johan de Vogel ’05). 2

Below I have cited several of the potential benefits of consuming green foods along with compelling scientific evidence to support the claims.

Chlorophyll has the ability to bond to tumor tissue and occupy the receptor sites needed to attract food and attack cancer cells (Chernomorsky ’95, Sarkas ‘94).  Yet another study shows that derivatives of chlorophyll have a cytotoxic and cytostatic affect to reduce tumor activity.10

According to the research papers we have reviewed, several mechanisms in green food act to positively block the damaging effects of our modern lifestyle.  For example, a diet high in red meat but lacking green vegetables creates an increased risk of colon cancer.  However, the colonocytes that grow as a result of the cytotoxicity were inhibited greatly when green foods were consumed in the same meal or general time line.  In contrast to papers published by the Linus Pauling Institute, chlorophyll from plants affected this benefit while liquid chlorophyllin complex (a synthetic version) did not. 10  In general, green foods are also shown to inhibit the absorption of dioxins into the system that cause cancer, including those from red meat, in research done by de Vogal.2

Those noted here are only a few of the hundreds of studies and research papers that can be found in support of green foods as healing miracles of nature. There are many reasons why green foods heal. Many people believe that the true healing power of green foods is not due to any vitamin, mineral, or even chlorophyll, instead, one school of thought believes it is the amazing abundance of enzymes that living green foods and young tender leaves contain.

The Schnabel studies confirm that this “life force” within the plant is derived from its connection to the earth, plus the biological activity of living food.  It is also proven that excessive heat or oxidation destroys the nutrient value of the plant. Other studies show how enzyme rich foods contribute to increased longevity and reduced risk of disease.

While many of the claims made about green foods still lack widespread acceptance, one sign that people are accepting these basic truths are the slow food, organic, and raw food movements gaining momentum worldwide.2  Experience has shown that our “gut feeling” about green foods has proven correct and the body of scientific evidence is only growing. I believe it is only a matter of time before green foods are seen as being just as vital as essential vitamins, minerals, and amino acids. 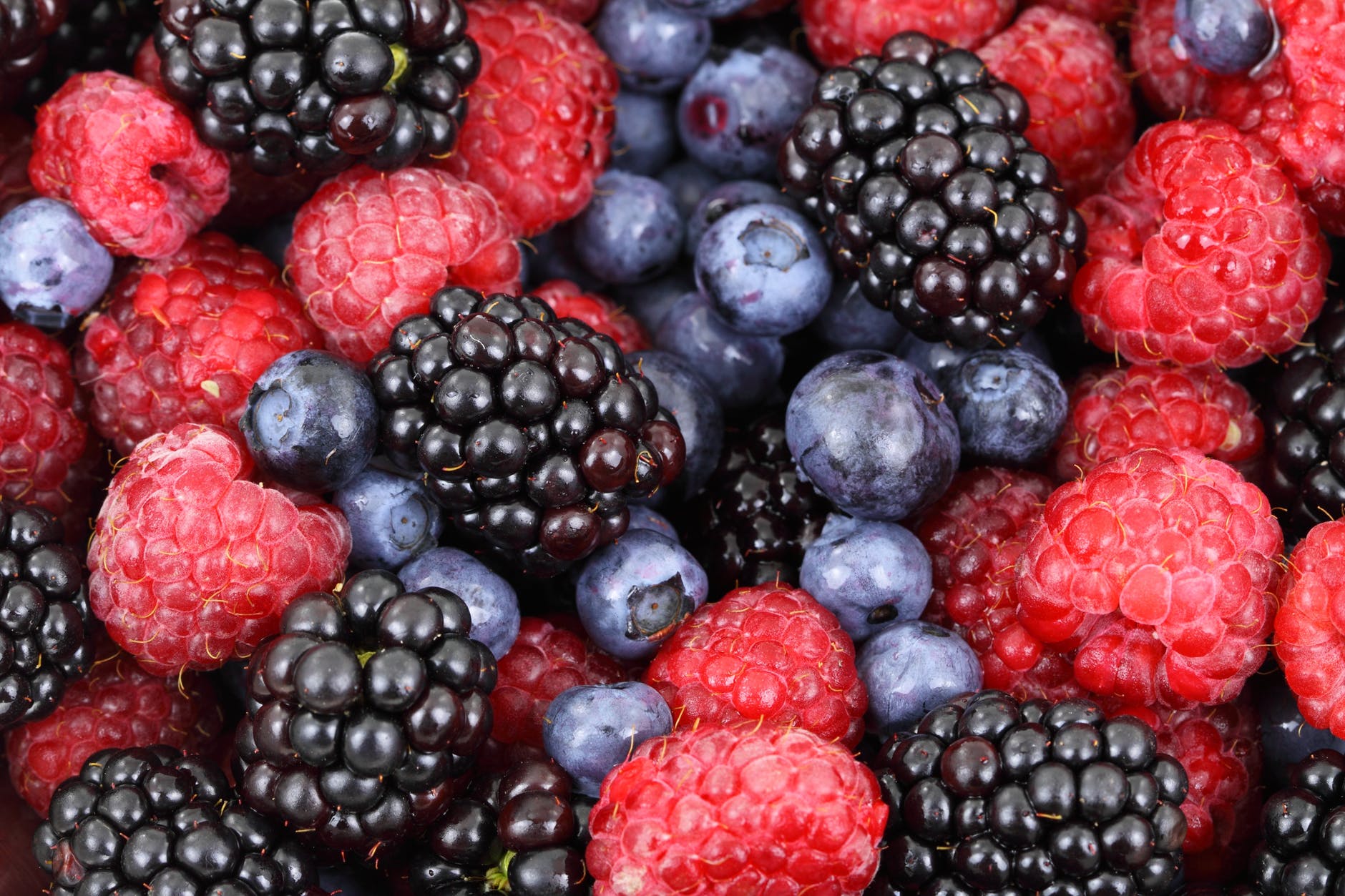