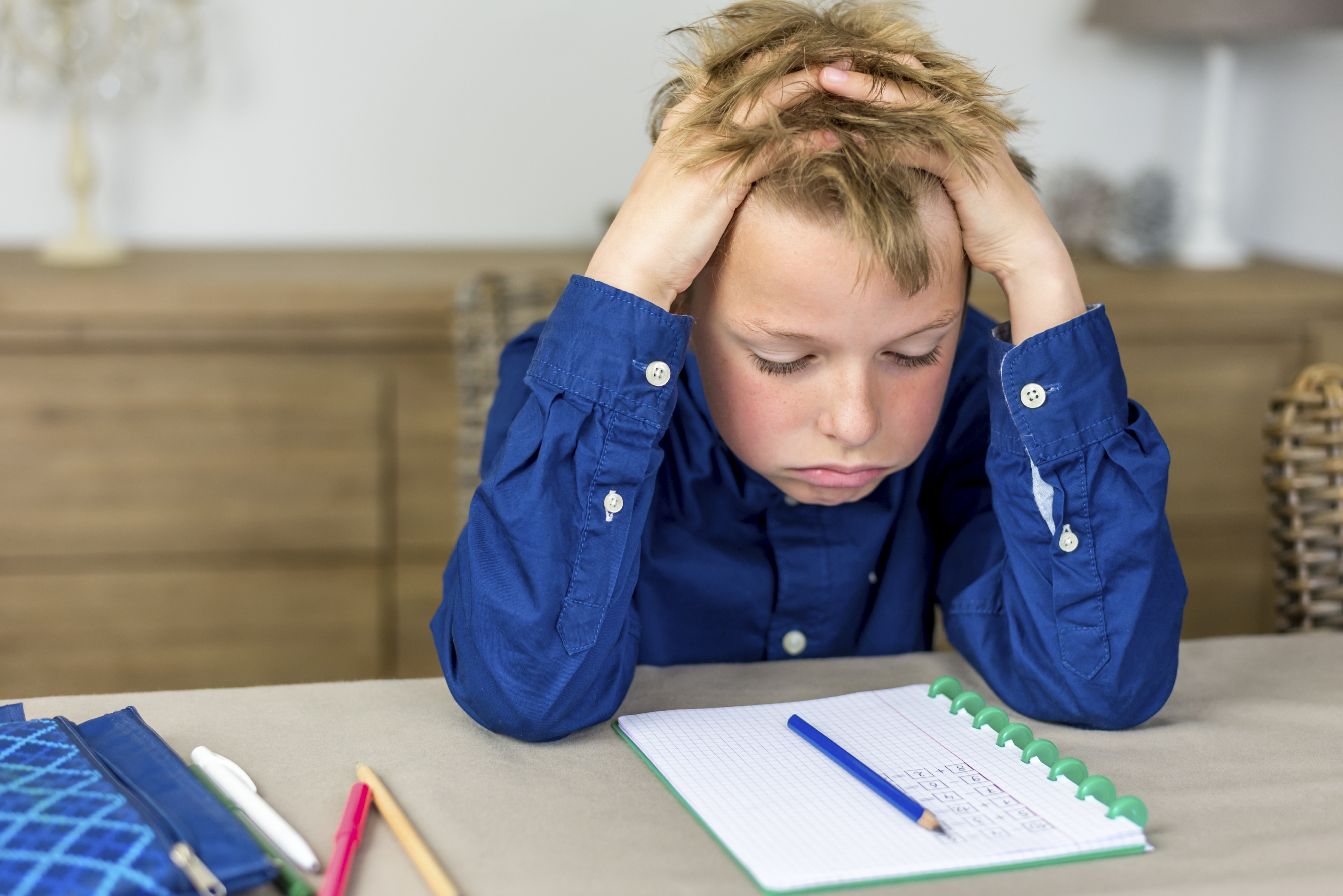 Is your child having trouble concentrating?

Does he or she exhibit a short attention span and impulsivity?  What about hyperactivity? Before getting diagnosed with some sort of disease that warrants a medical prescription, consider these factors that nutritional expert David Sandoval says could be at play…

If these 3 issues have been ruled out, do not fear – there are some all-natural herbs provided by Mother Nature that may warrant your attention…and keep your child’s attention on their schoolwork.

Don’t have time to grow your own herbs and wait a month or more for your own tincture to be ready?

Purium Health Products offers an all-in-one blend called “In Focus” which includes each of these ingredients and was designed with school-age kids in mind. 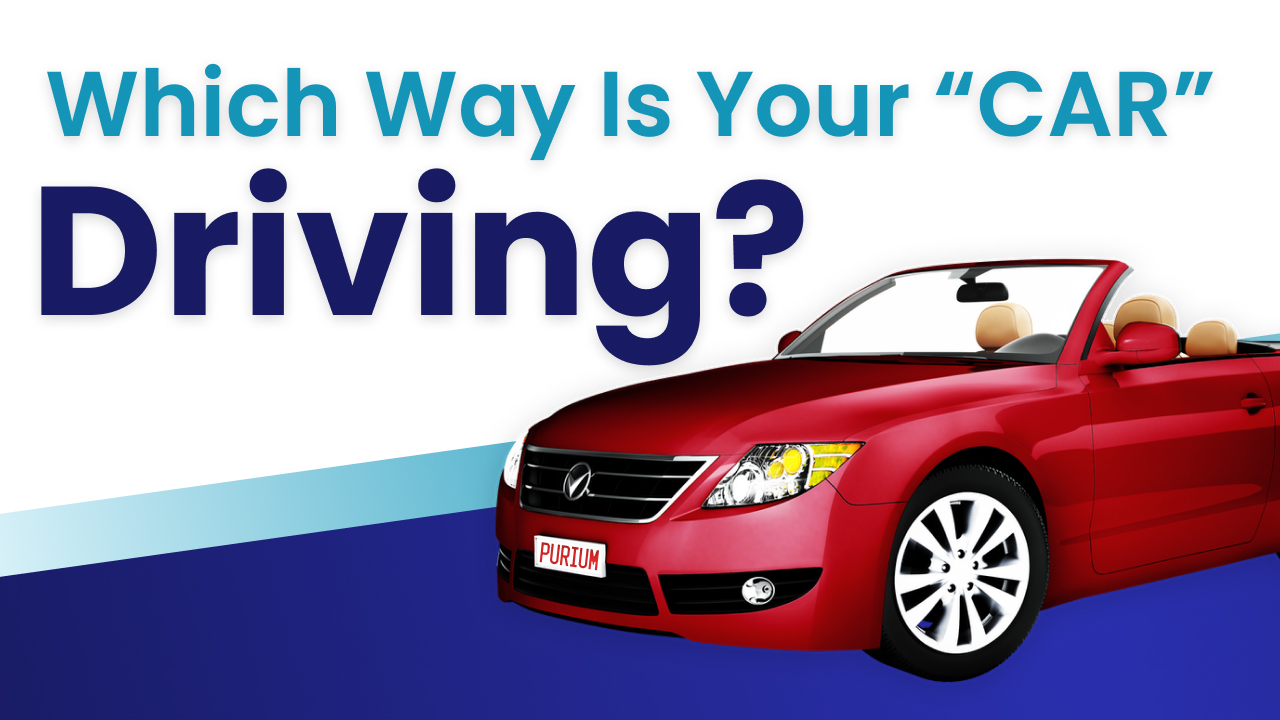 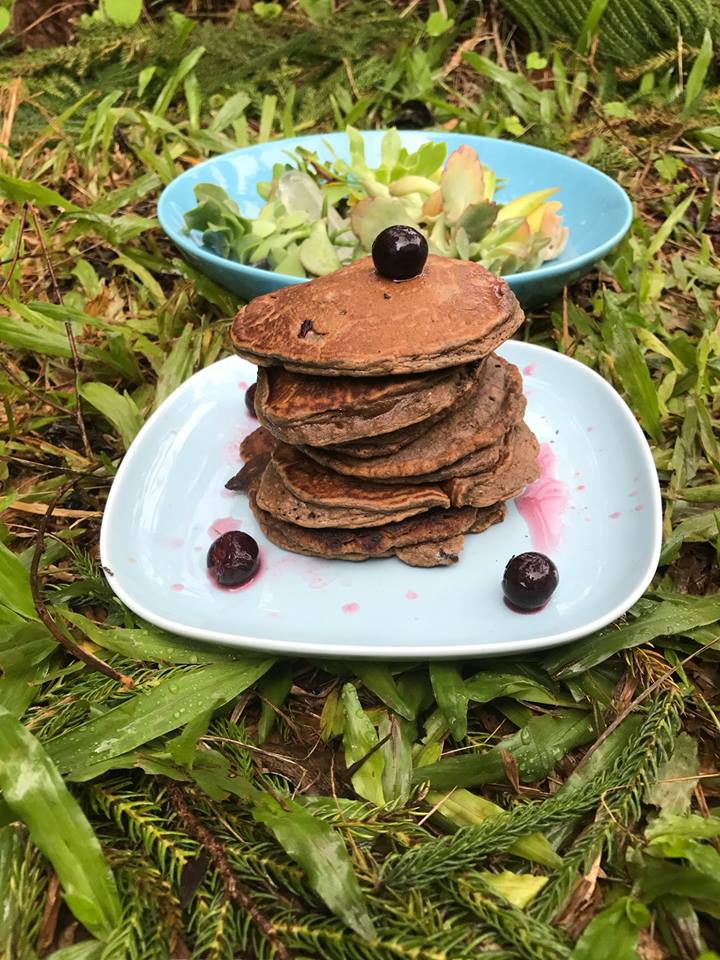