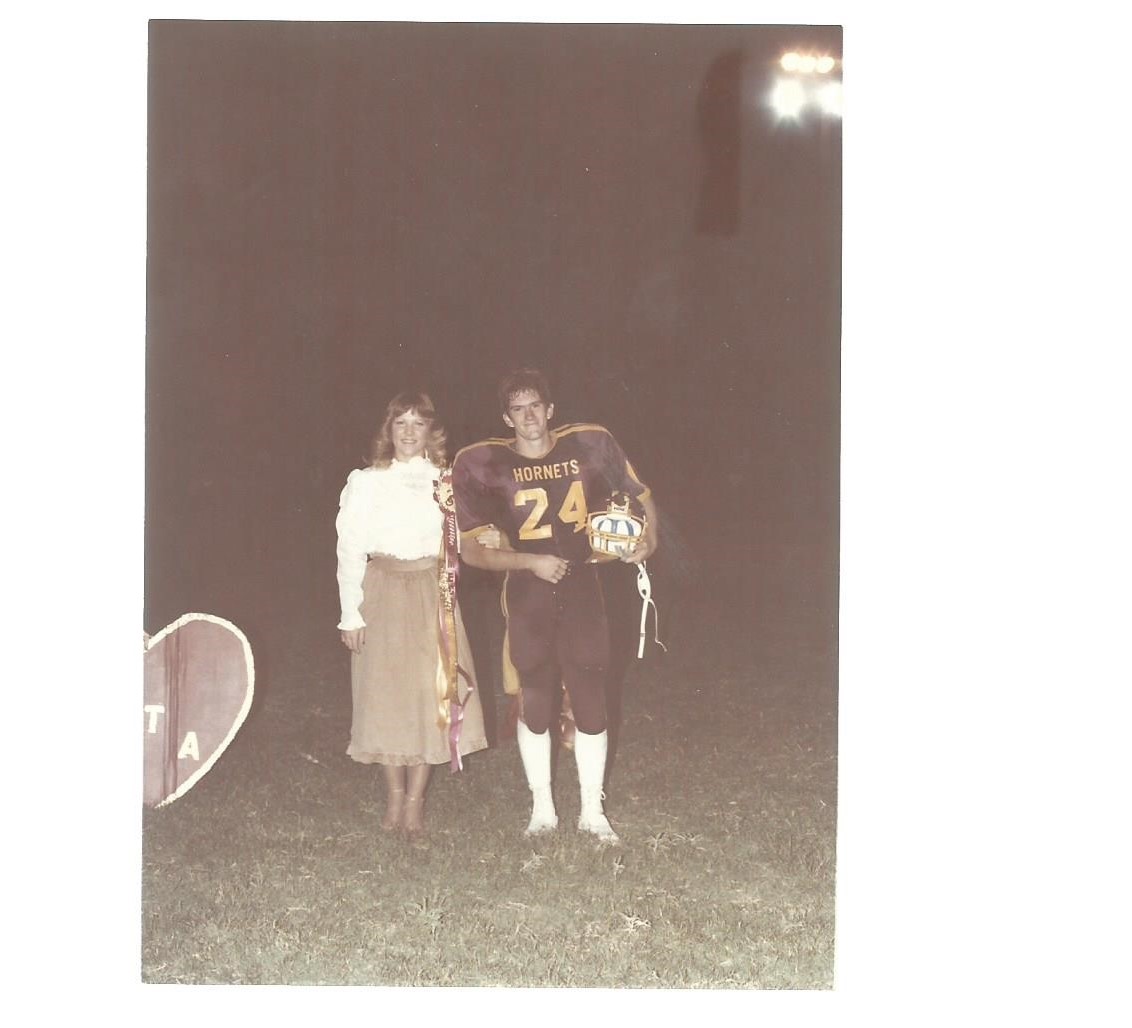 I was a natural born athlete.

My Lometa Hornets High School football number was 24. I played running back, tight end, punter, defensive middle linebacker, defensive end, all special teams. We won District champs 2 years, and I was named All-State Punter-2 years in a row. My basketball number was 42 and I played Forward. At Cisco Junior College my football jersey read 99.

My biggest bench press was 300 pounds as a freshman in college.

When I wasn’t playing sports, I was swinging a hammer in my father’s rock quarry, working at the local Auction Barn, working in my brother -in-Law’s Pipe Company.

When I wasn’t doing either of those things, I was partying and chasing girls.

And just like the Bruce Springsteen song says, those glory days “passed me by in the wink of a young girl’s eye”.

All through high school and into my early twenties, I consumed between 6,000 to 8,000 calories per day. That’s what my coaches told me to do. In case you’re wondering what that looks like, it’s 2 or 3 servings per meal and sometimes 6 meals per day. And if you’re growing up on a cattle ranch in Texas, those meals looks something like this:

Not a lot of green shakes.

By the time I reached age 30, I really started gaining and I couldn’t get a handle on it. Without all that physical activity, there was no way I was going to burn through all the calories I was used to consuming. I had divorced my first wife and was feeling pretty resentful. I blamed her for my decision to not chase my NFL dreams with everything I had. My ex and I divorced when I was 27.

I tried a lot of fad diets over the next twenty years. I experienced short-term success, like many people do on diets, but the weight always came back and then some. My second wife tried to get me started on the Garden of Life shake program, then we tried juicing for a while but we wanted an organic option and organic wasn’t convenient for us. 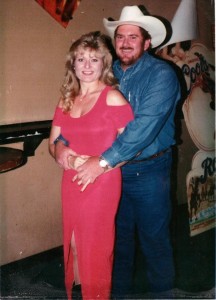 Then, about a year ago, I found out about Purium on Facebook. Someone I knew shared their success story. I did some digging and saw Marina’s video from the first National Convention. As someone who lived a long time as an extremely active person, I related to her and felt inspired by her.

Our first few days on Purium were tough for me – I won’t lie. After a few days, I realized that I was more mentally hungry than I was physically hungry. I really started to feel a mental and physical change by day three.

100 pounds later, I’ve been enjoying two shakes a day for more than a year. I’m more aware of what I’m eating and the quantities I’m eating. I guarantee I eat less meat than every other cattle rancher on the planet! I started working out again – lifting weights in the barn like I used to in my glory days. Now my weights are Purium bottles filled with cement – forty pounders. I also hung a punching bag and use hay bales in my workout – Rocky 4 style! 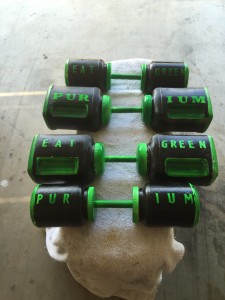 I now enjoy working my ranch instead of dreading it and my waistline has gone from 54” to 40”. Lissa has lost 60 pounds!

I have a goal of losing another 40 pounds or more and plan to take the PHP Academy.

I have another goal, too. I’ve had it for a while. Yep, you guessed it – going to the NFL Combine. I want to try out as a punter, how would that be signing a 52 year old!!! . And if I can’t get to the combine, I will write my beloved Dallas Cowboys and tell them my story.

How can they say no to this? 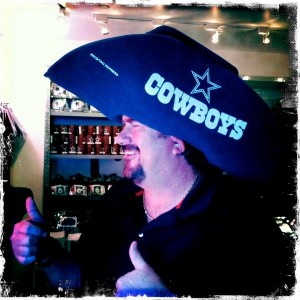 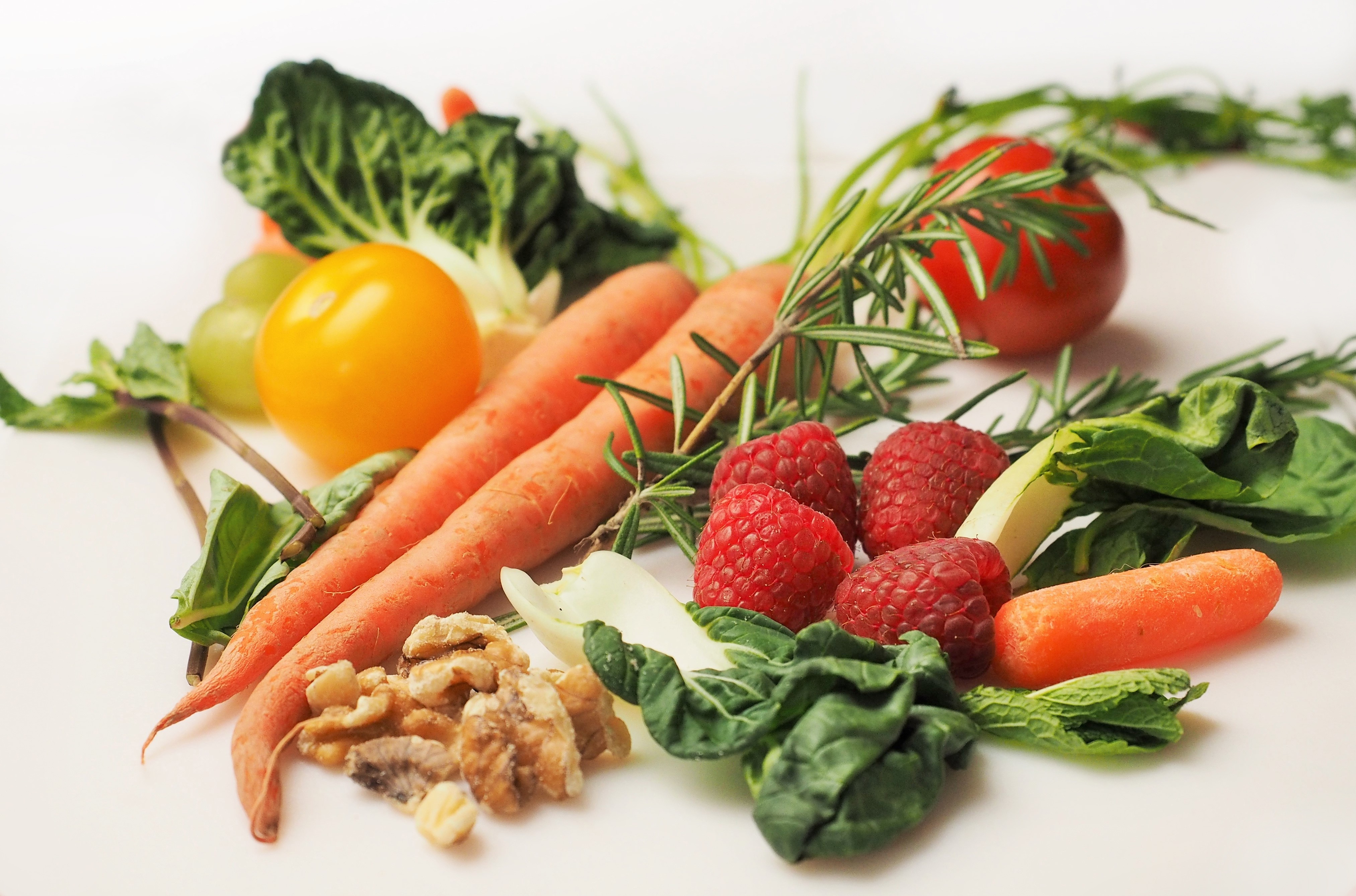 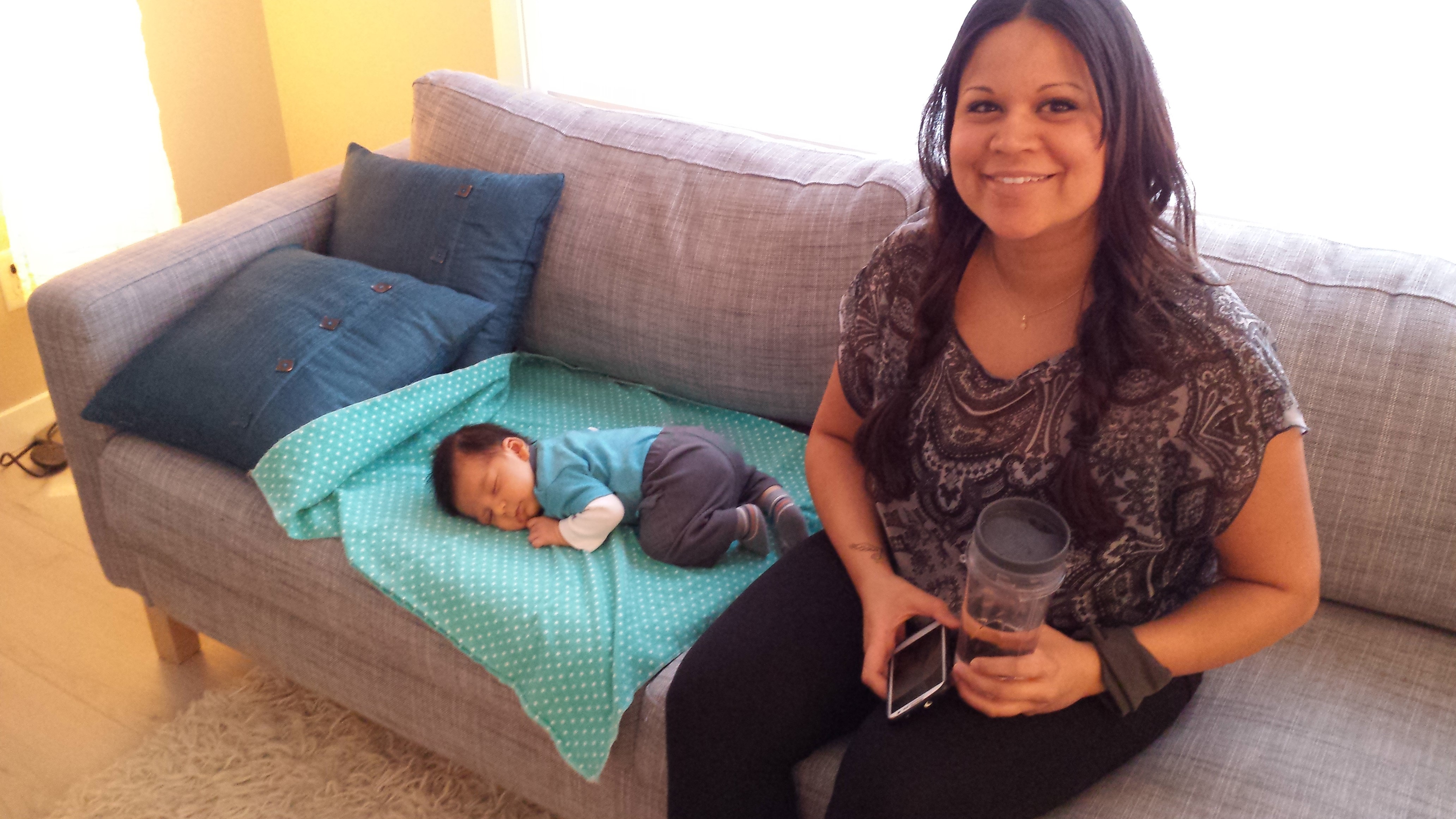