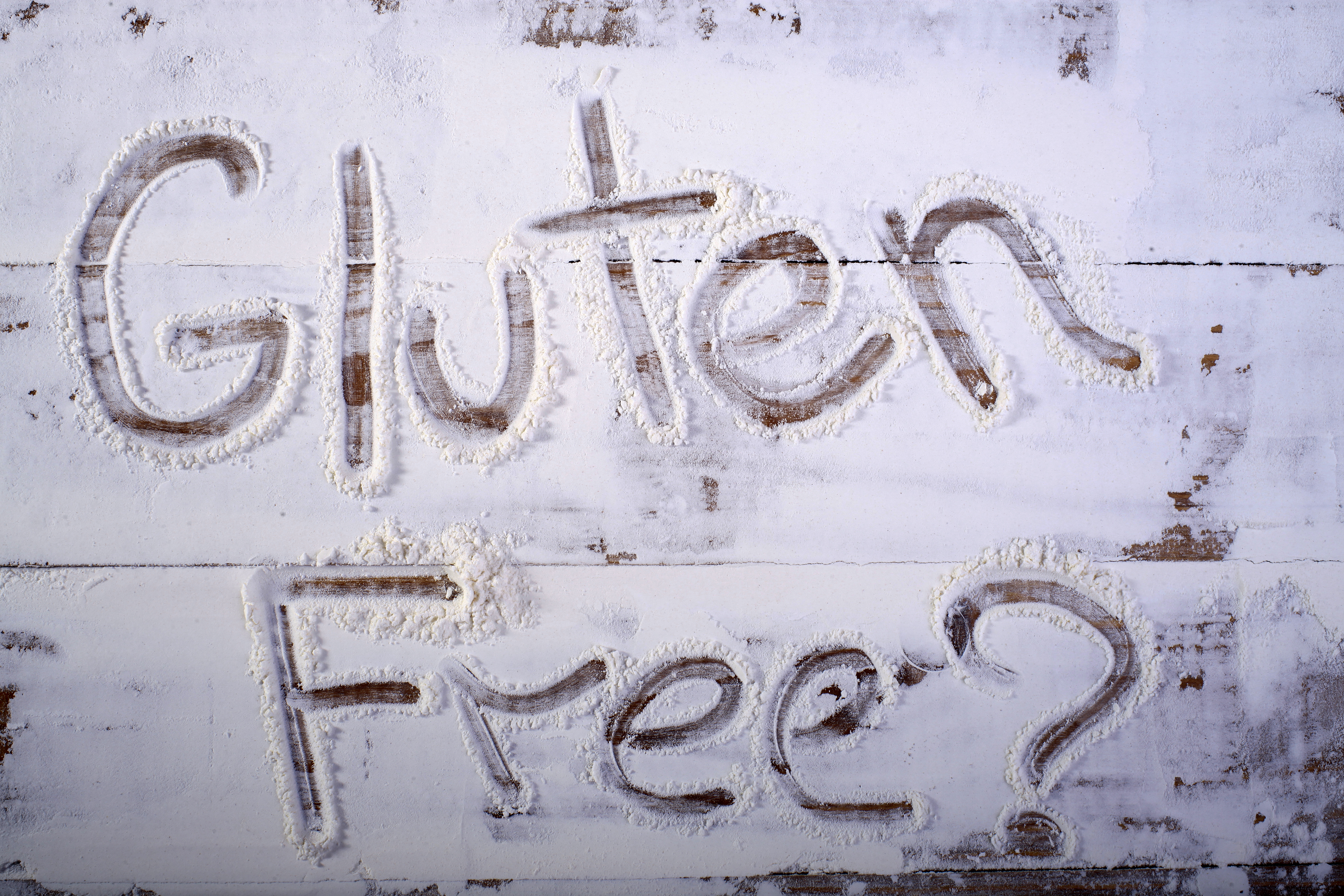 Even though the gluten-free movement has made mainstream waves, there are still a lot of misconceptions floating around in its wake. To help smooth the ripples, we did some research on the myths, facts and deliciousness of being gluten free.

According to the Celiac Disease Foundation,

“Gluten is a general name for the proteins found in wheat (wheatberries, durum, emmer, semolina, spelt, farina, farro, graham, KAMUT® khorasan wheat and einkorn), rye, barley and triticale – a cross between wheat and rye. Gluten helps foods maintain their shape, acting as a glue that holds food together. Gluten can be found in many types of foods, even ones that would not be expected.”

FACT: The number one myth registered dietitian Kristen Kirkpatrick hears in her office is that cutting gluten will help people lose weight.

“Gluten does not make you fat,” said Kirkpatrick, who manages wellness and nutrition services at the Cleveland Clinic. “Calories make you fat regardless of where those calories are coming from, whether they’re coming from brown rice, which is gluten-free or a wheat bagel.”

In fact, sometimes gluten-free bread can have 30 more calories than regular bread, Kirkpatrick said. And if you eat more calories in a day than you use, the extra calories will be stored as fat, she said.

“Some gluten-free foods contain extra sugar or calories to make them more palatable – to make up for the loss of the gluten,” said Dr. Kelly Thomsen, a gastroenterologist at Vanderbilt University Medical Center.

That said, since people who go gluten-free need to do some extra label-reading, it can help them make better choices overall and ultimately lose weight, Kirkpatrick said. But it’s a secondary factor. – Sydney Lupkin at ABC News

FACT: Products with “wheat-free” on the label should be free of wheat, but likely contain barley or rye — otherwise, the company would label them “gluten-free.” “Wheat-free” label notations are helpful for people who suffer from wheat allergy, but unfortunately can be confusing for people who follow a gluten-free diet. Just remember to look for the words “gluten-free,” not “wheat-free.” – Jane Anderson at Very Well

MYTH: It’s impossible to dine out when following a gluten-free diet

FACT: Although dining out while following a gluten-free diet can be tough, it is possible.

“The questions to ask at a restaurant depend on what’s being ordered,” Begun says. “The important thing to remember is to ask about each and every ingredient in the dish, as the menu usually only lists some ingredients.”

It’s also important to ask how the dish is being prepared: Was the same oil, for example, used to fry the French fries and the mozzarella sticks or onion rings? If that, that could lead to a classic case of cross-contact. And don’t forget to ask about the surfaces, equipment and utensils the dish came in contact with – for example, was the same surface used for the gluten-free wraps used to make the whole-wheat sandwich? Looking ahead at the menu also helps alleviate some of the stress when dining out. It takes time and some practice to know which questions are the right ones to ask. – Tory Amidor at U.S. News

(Inspired by The Refined Kitchen, modified by Editor) 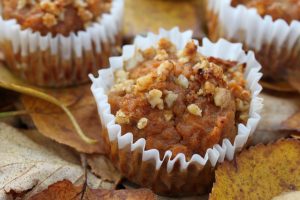 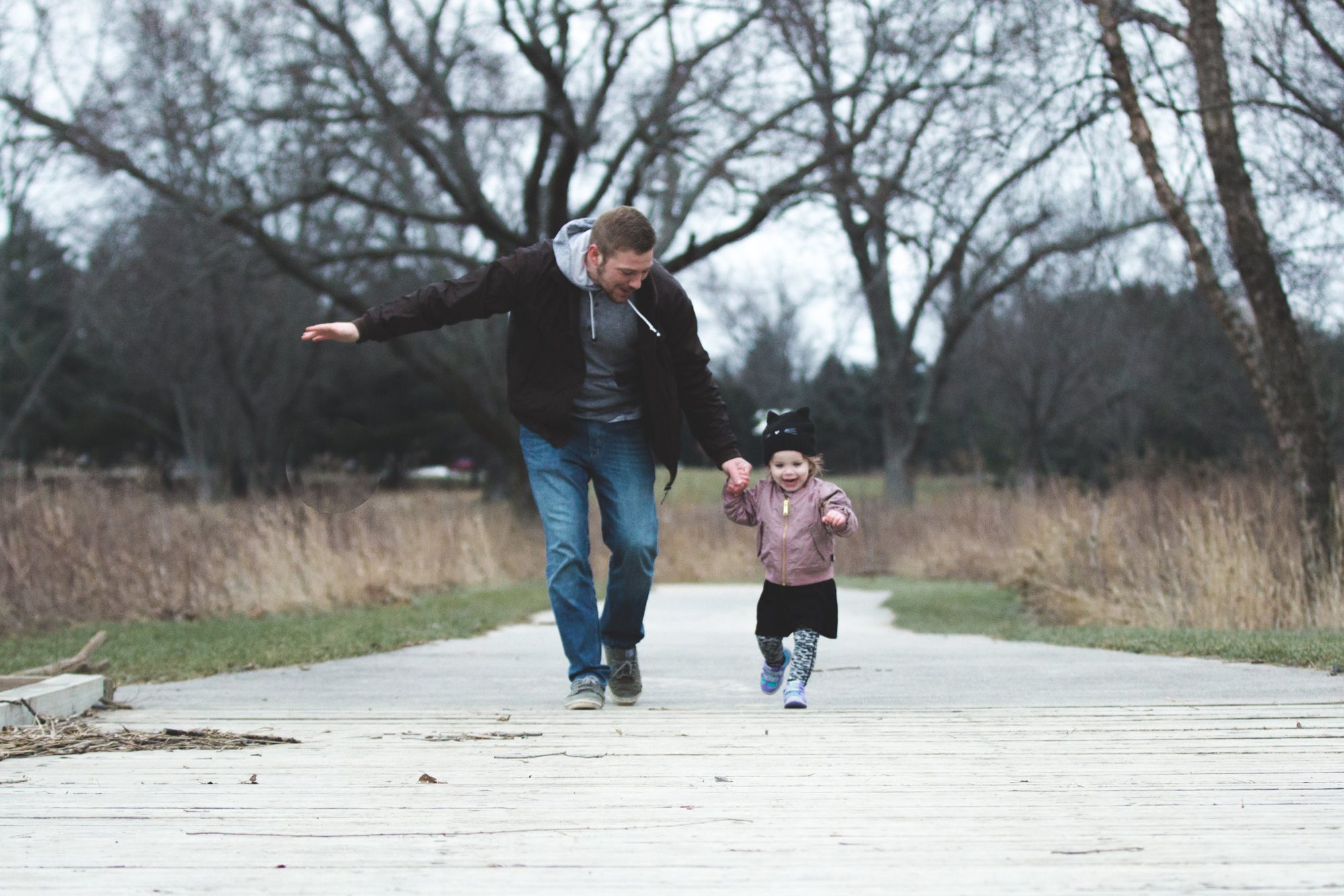 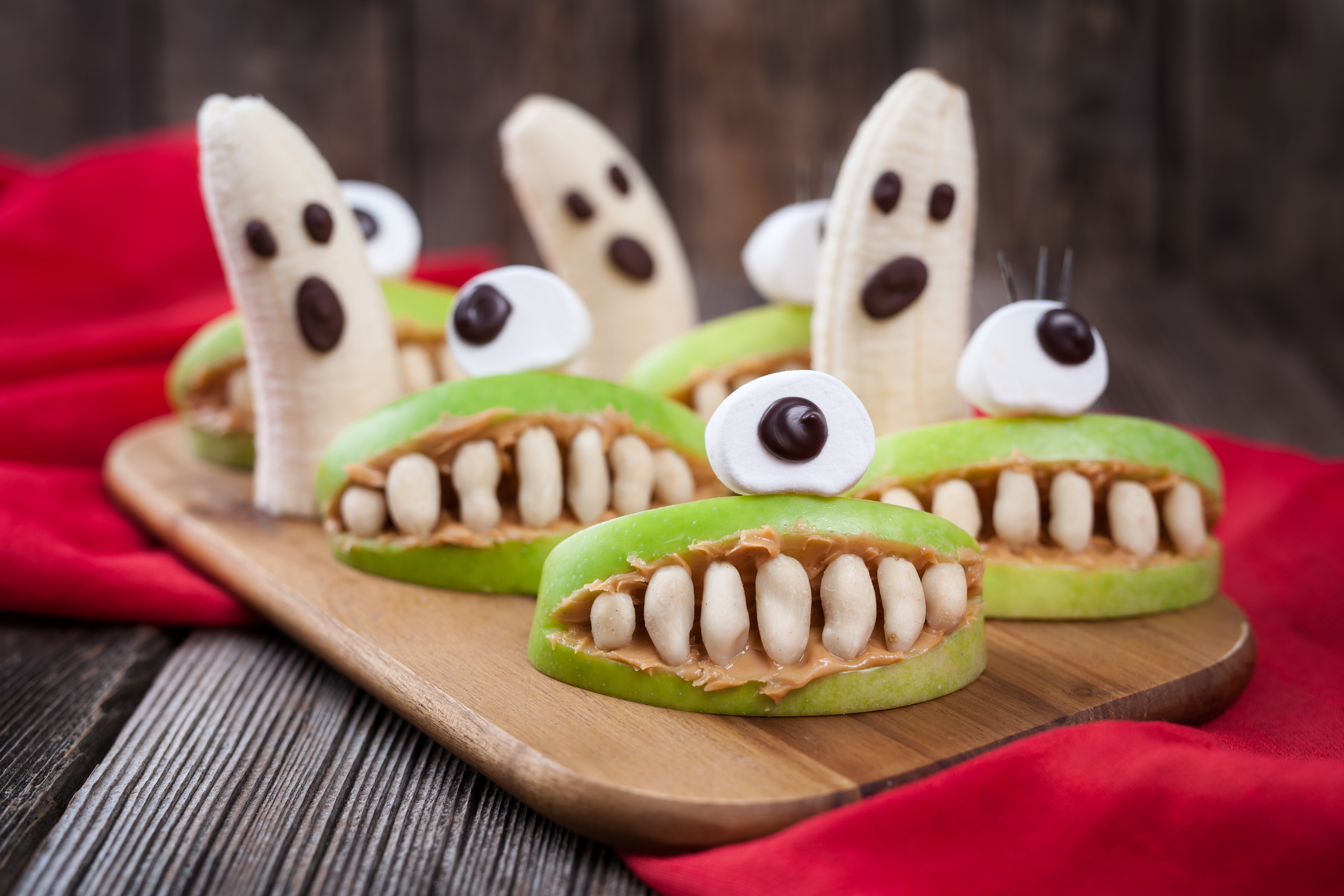